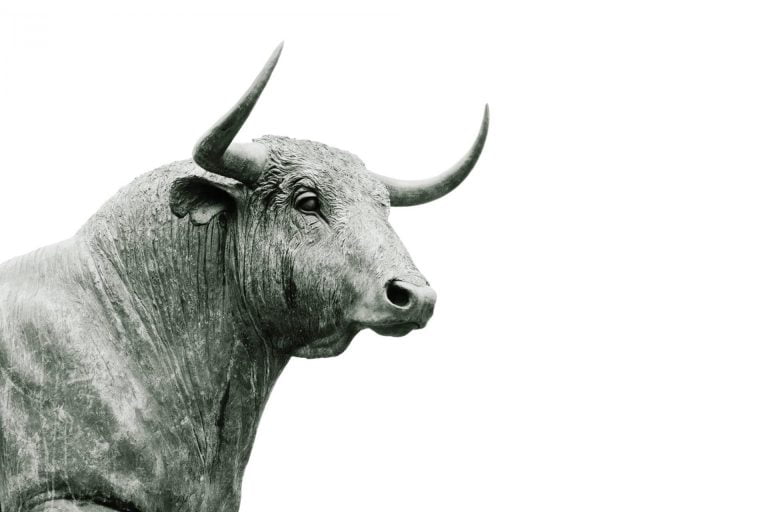 Is the Bitcoin Bull Market Over? It Will Be If BTC Loses $8,000, Analyst Says

Bears are back. After a multi-month long consolidation period, Bitcoin (BTC) finally broke down earlier this week, quickly losing all semblance of a bull trend in a spectacular fashion. For those who missed the memo, within a few hours’ time, the leading cryptocurrency had fallen from five digits — $10,000 — to $8,000, losing the support of a descending triangle pattern.

Since then, BTC has shown some gumption, bouncing by 10% to $8,700 immediately, before settling at $8,400, which is where the cryptocurrency sits at the time of writing this article.

Although this stability has been encouraging for bulls, Bitcoin is purportedly on the precipice of what may be yet another Crypto Winter.

In a recent harrowing tweet, analyst Crypto Hamster pointed to a long-term technical sign that shows Bitcoin may be on the verge of losing it all. They noted that the lower Bollinger Band on Bitcoin’s one-week chart is just a few percentage points below the current price of BTC. In fact, this technical level is currently sitting pretty at $7,700 — just 8% below Bitcoin’s current price.

Bitcoin have NEVER dropped below the lower Bollinger Band on a bull market so far.
Now it is at ~7700$.
So, either ~8k is a bottom, or this is not a bull market anymore. $BTCUSD #bitcoin $BTC pic.twitter.com/1tNIoCzS9g

The analyst wrote that “Bitcoin has NEVER dropped below the lower Bollinger Band in a bull market”, adding that if that level is lost when this week’s candle closes on Monday morning, “this is not a bull market anymore”.

While a loss of the lower Bollinger Band on Bitcoin’s one-week chart would likely be a killing blow for those betting on BTC to move higher, is it fair to say that the bull market is over?

If you have perused Crypto Twitter at any time over the past 48 hours, you have likely run into discussions about the viability (or lack thereof) of historical analysis/fractals in this market cycle.

You see, should this selling pressure persist for a few more days or weeks, Bitcoin will break much of the historical precedent it set in previous cycles: moving averages that previously signaled a bull market may be lost, long-term technical indicators may flip red, and BTC may trend negative into and out of a halving.

Thus, many investors and researchers have argued that it may be unfair to apply historical price models to today’s price action. In other words, a weekly close below $7,700 may not spell the end of a Bitcoin bull run, but may instead show that the cryptocurrency is moving into uncharted territory.

Whether or not this uncharted territory will aid or depress Bitcoin remains to be seen, however.