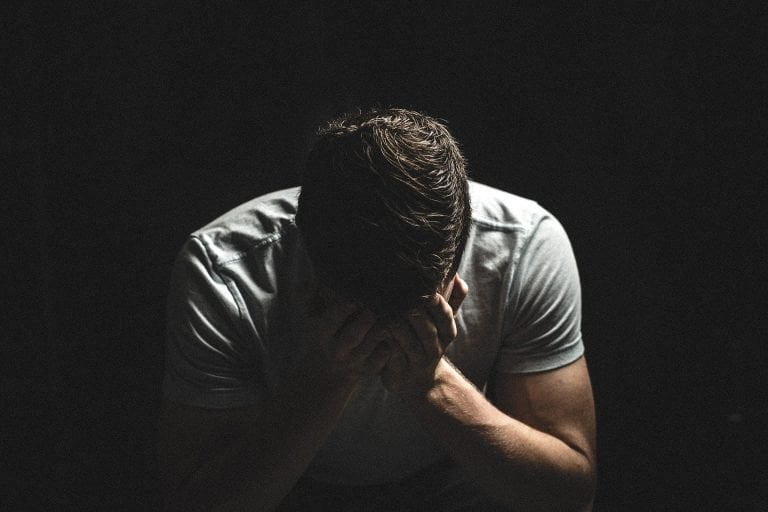 IEOs – an alternative fundraising scheme to ICOs – have been all the craze in 2019, but research from popular margin trading platform BitMEX shows that the craze has had a bloody end, with some investors losing up to 98% on their initial investments.

In 2019, the notion of an ICO is virtually non-existent, as it was replaced with another type of fundraising scheme called an Initial Exchange Offering (IEO), which allows small token-issuers to fundraise by selling their tokens through a specific trading platform.

This fundraising method benefits both the token issuer and the exchange and allows investors to find some peace of mind in the fact that the transaction is taking place on a somewhat regulated environment.

It does appear that this sense of security that IEO investors felt was faulty, as the majority of these crypto investors have lost nearly all of their initial investments.

BitMEX research spoke about this in a recent research report, noting that all of the 11 major IEOs that they included in their report have lost value since May of 2019, in spite of the bullish price action seen by Bitcoin around this time.

“Despite Bitcoin appreciating in value since May 2019, all 11 IEOs we provided performance data for have significantly declined in value in the period,” the exchange notes.

They further go on to add that the only exception to the massive amount of losses seen by these cryptocurrencies is Matic, a token issued on Binance that was seeing a massive bull run until a couple of weeks ago when it incurred a massive drop that sent it reeling down over 70% in a mere matter of minutes.

In spite of this massive drop, Matic is still trading up from its issuing price. BitMEX speaks about this, saying:

“Almost all the tokens are down over 80%. The exception to this is Matic, a Binance IEO which was ongoing at the time of our previous report. This volatile token has appreciated in value since it listed.”

Because of the poor performance seen by these tokens, it is highly probable that investors will shy away from future IEO listings, possibly leaving a vacuum that will be filled by some other rebranded fundraising scheme that promises to mint crypto investors quick cash.