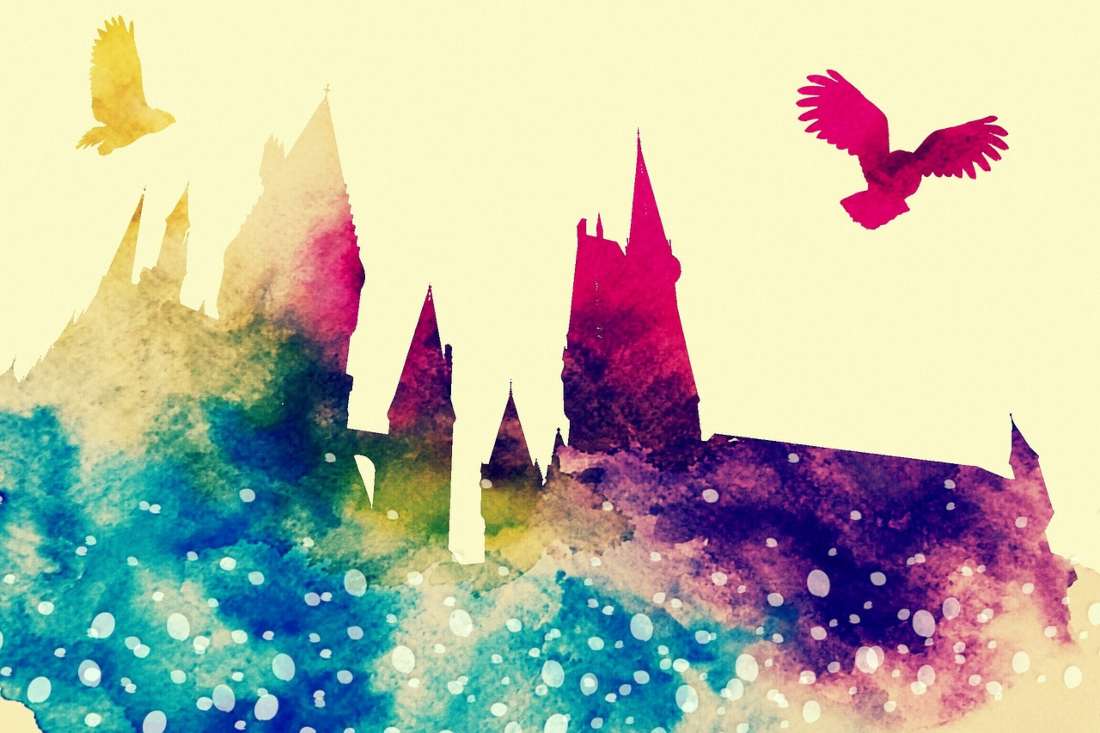 The new week has started off with Crypto Twitter once again attempting to explain Bitcoin to J.K Rowling in the hopes she will join the community by buying her first few Satoshis of BTC. In a tweet earlier today, the critically acclaimed author made it clear that she would not be joining the Bitcoin community.

J.K Rowlings Moves on from BTC and Jokes About Owning Ethereum

Additionally, she joked that she was actually trolling Bitcoin to boost her significant holdings of Ethereum (ETH).  Ms. Rowlings was responding to a tweet by the team at BeInCrypto who asked her about her thoughts on joining the Bitcoin community to which she responded as follows:

This is getting silly. I’m not joining the Bitcoin community. It should be perfectly obvious by now that I’ve been trolling Bitcoin in the hope of boosting my significant Ethereum holdings. *

The tweets by Ms. Rowling can be found below.

Has Crypto Twitter Failed? Or Does She Really Get Cryptocurrencies

Further dissecting the tweets by Ms. Rowlings, there is some evidence that she understands cryptocurrencies to the point of making a joke about pumping her Ethereum bags. The fact that she admits she has been trolling Bitcoin, is a clear indication that she is aware of the dedication of the BTC and crypto community when it comes to onboarding new investors. In one of her tweets on the subject, she explained that she is now fully educated on the subject.

my mentions are still full of people trying to get me to buy Bitcoin or to explain it to me. It’s very kind of you, but I swear, I now feel fully educated on the subject.

From another perspective, this whole incident might just prove that crypto adoption has a long way to go if Crypto twitter was unable to convince her into joining the Bitcoin community. If this is the case, what many of us consider as clear black and white explanations, might just as well sound like ‘blah blah blah’ as Ms. Rowling herself admitted.