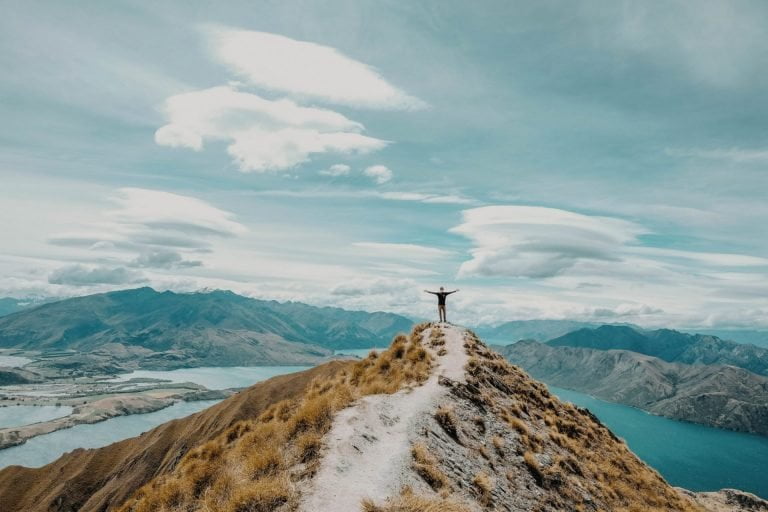 For much of 2019, altcoins got absolutely brutalized against Bitcoin, with a number of top cryptocurrencies actually posting losses on the year as Bitcoin gained 90% and mainstream asset classes set near-record performances. XRP, for instance, shed 50% of its value against the U.S. dollar over the course of the past year, crumbling under the weight of an increased institutional focus on Bitcoin and simple market cycles which sees altcoins wane against BTC on a relative basis.

But it seems that altcoins are trying to get off on the right foot in 2020, setting the stage for a breakout in Ethereum, XRP, and other key crypto assets in the near future.

Over the past few days, Bitcoin (BTC) has shown signs of strength, surging 7% higher from the weekly low over the past 48 hours.

In 2019, altcoins would have sunk, underperforming Bitcoin in dramatic fashion. But this time, these assets have been keeping the pace, allowing the Bitcoin trading pairs of Bitcoin Cash (BCH) and Ethereum Classic (ETC) to break out of a key downtrend, as noted by Michael Van De Poppe, a contributor to CoinTelegraph and noted cryptocurrency analyst.

Per his charts, BCH broke an 880-day downtrend and ETC broke a 940-day downtrend, suggesting a strong upward continuation for the two cryptocurrencies in the coming months.

ETH, XRP, and Litecoin have not yet broken out of the downtrends drawn by Van De Poppe, but the bullish momentum on these leading altcoins suggests good things to come for non-Bitcoin crypto assets in the coming months.

Indeed, analysts are currently charting positive momentum for both XRP/BTC and the normal XRP trading pair.

Analyst LomahCrypto recently remarked that he “picked up some XRP and ETH,” before drawing attention to the chart below, which shows that XRP/BTC is trying to make a reversal after forming somewhat of a bottoming pattern just a week or two ago. He thus noted that the pair could surge by 10% in the coming months.

On the XRP/USD side of things, Van De Poppe suggested in a trade idea shared to TradingView that XRP’s current price action is very similar to the bottoming pattern seen in December of 2015 and January of 2016, which was followed by a massive spike to pre-crash levels.