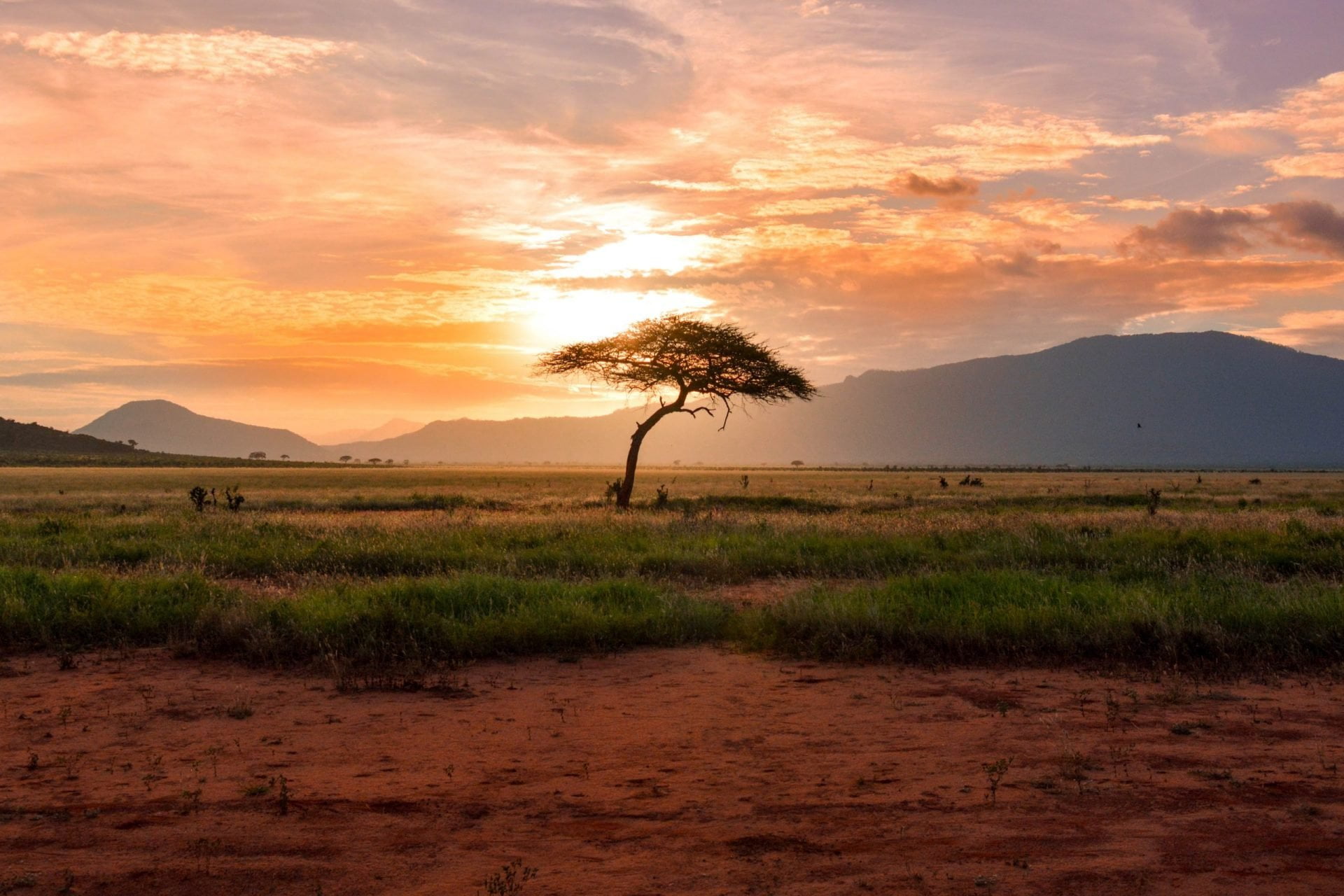 Bitcoin (BTC) hasn’t done too hot over the past few months. Since peaking near $14,000 in June, the cryptocurrency has tumbled by 50%, plunging as low as $6,400 just earlier this month. It would be fair to say that bulls of BTC haven’t had the best of times.

It should come as no surprise then that investors dealing with cryptocurrencies have been waiting with breathless anticipation for the start of Bitcoin’s next bull phase?

While it seems way too early to tell whether or not the recent recovery from $6,400 is a macro bullish reversal, a number of signals have recently flashed that imply the technical backdrop for BTC is favoring bulls in the long run, meaning that a bull run is right on the horizon.

Here’s more on that now.

Popular cryptocurrency trader GalaxyBTC recently remarked that Bitcoin’s chart just printed a key bullish signal: an indicator tracking the asset’s momentum on a medium-term basis has just crossed bullish on December 22nd. This signal comes after the same indicator printed a bearish crossover on August 10th, when BTC was trading near $12,000.

Guess what comes next.

I can give you a hit.

Although some may question the validity of this momentum indicator, the last time a “buy” was printed prior to this latest signal was in mid-February, when BTC was bottoming in the low-$3,000s and over a month before Bitcoin broke out from $4,000 to $5,000, catching traders the industry over with their pants down.

It isn’t only this technical indicator that is favoring bulls in the medium to long-term.

“Dave the Wave,” a prominent chartist that called the recent drop to the $6,000s when Bitcoin was trading above $10,000, recently noted that he believes the one-week Moving Average Convergence Divergence (MACD) — an indicator tracking trends of assets — is likely going to see a bullish crossover early next year.  The popular trader wrote:

“Weekly MACD shaping up to re-cross bullishly soon to confirm the continuation of the next cycle.”