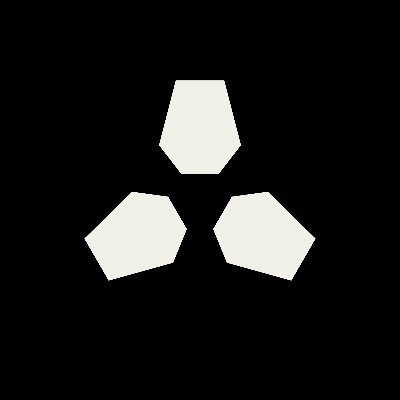 Per a Bloomberg report, nearly 30% of the fund will be used to invest in early media Web3/ gaming startups and firms.

The rising interest of users in Web3 and blockchain space, in general, is compelling firms like Konvoy Ventures to bet big on crypto gaming and Web3-related technologies. The firm has recently raised $150 million to invest in Web3 and gaming sector companies.

“We are excited to announce Konvoy Fund III, a $150m venture fund dedicated to platforms and technologies in gaming. With this new fund, we will continue to invest in early-stage companies at the frontier of interactive media.”

Konvoy Ventures is known to have invested in several gaming companies till now, with an impressive portfolio that includes financially backing Sky Mavis, the creators of the famous play-to-earn game Axie Infinity. The company has also participated in an $8.3 million funding to back NFT game Genopets last year.

Per its recent press release, the company has invested in nearly 35 companies predominantly across South America, North America, Europe, the Middle East, Africa, and South-East Asia. The company further added that it looks forward to continuing its momentum to back “great founders” globally.

Founded in 2017, the Konvoy Ventures describes itself as a group of gamers that are particularly fond of the gaming industry and are dedicated to supporting founders in building the next generation of video gaming companies.

Despite the recent upheavals in the crypto industry, the interest of users in blockchain-based gaming has been on a rise. Recently, the former head of TikTok’s gaming unit Jason Fung, announced his move to launch Meta0, a startup based on spearheading blockchain video games. Similarly, Animoca Brands, a firm which is no stranger to crypto games has announced a fund worth $32 million set to explore web3 gaming in association with Planetarium Labs.

“We strongly believe that the future is massive decentralized worlds in an open metaverse, which is why we are delighted to support Planetarium Labs’ vision of community-centric blockchain games that empower players with creative freedom and full digital rights” as stated by Yat Siu, co founder and executive chairman of Animoca Brands.