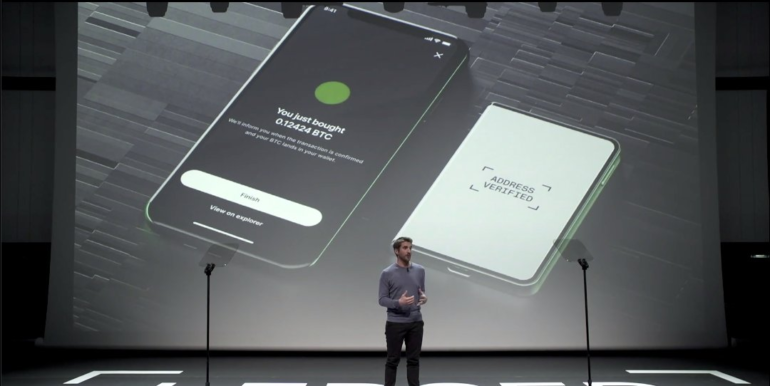 Via Ledger
NewsWallets and Exchanges

The wallet maker’s CEO and chairman Pascal Gauthier expanded on the approach taken by the company for its Stax hardware wallet. CTO Charles Guillemet affirmed that the aim was to achieve mass adoption with a device that features accessibility and self-custody security for crypto users.

When we designed Ledger Stax, our biggest requirement from a security standpoint was to fulfill those 3 security properties while improving user experience. What we did was reuse our Ledger Nano security architecture, then we improved the trusted display property.

Fadell designed the Stax hardware wallet with an e-ink display wrapped around the body of the device. Sources said users will be able to view their NFTs and transaction history from the interactive display.

On the inside, there are built-in magnets to allow users to hold multiple devices securely together. Stax’s size is roughly the same as a regular credit card and features a USB-type C port. Ledger will offer its Stax wallet for $279 come 2023.

Notably, FTX was an investor in the hardware wallet maker before the centralized crypto exchange went belly up. Ledger was however not exposed to the bankrupt platform and was not included in the Chapter 11 filing.

Ian Rogers, chief experience officer at the wallet maker, told CoinDesk that sales increased as the FTX spiraled down. “We were ready,” Roger said, disclosing that the company set a new record for product sales on November 14, three days after FTX filed for bankruptcy in Delaware on November 11.