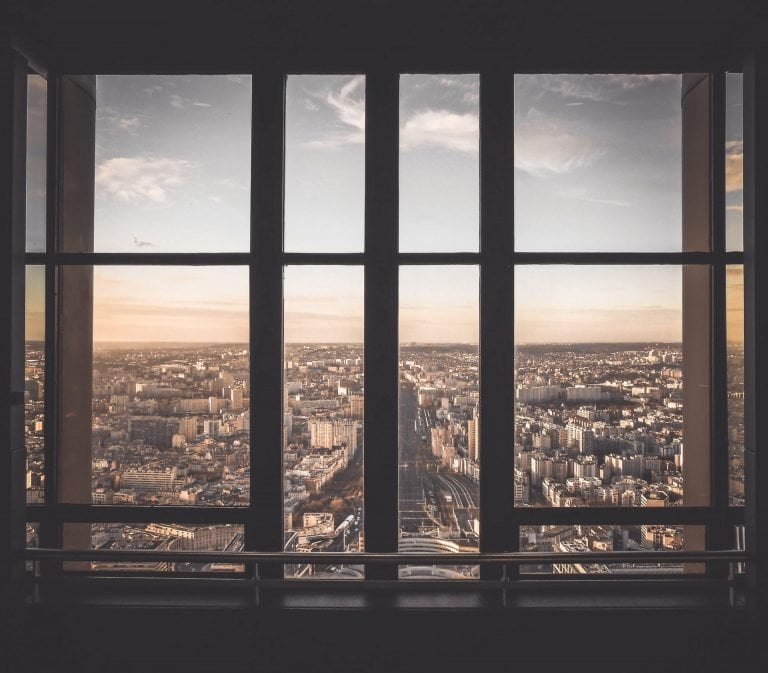 In the middle of 2019, when everyone was expecting for Bitcoin to explode higher and go parabolic, Dave promoted rationality, saying that this nascent market was clearly overextended. The trader went as far as to say that the price of BTC could hit the $6,000s.

And it did. By December, months after Dave made his original position, BTC had entered the low-$6,000s, trading almost exactly as the analyst predicted.

Dave is back with his latest forecast.

Top Bitcoin Analyst Weighs In On What is Next

In a tweet published on Thursday, Dave said that he believes Bitcoin’s most likely price trajectory heading into 2020 will be to see a slow bleed back to the $7,000s by March to form a long-term inverse head and shoulders pattern that will most likely mark the macro bottom for years to come.

Price coming back into the 'buy zone'. Possible reverse head and shoulders forming. Six months of accumulation likely before a breakout in the second half of the year. pic.twitter.com/b6b23A20RQ

After this chart pattern forms, Dave expects for the price of BTC to see a strong breakout above key resistances towards $10,500 by the time of the block reward reduction in May 2020.

Other analysts agree that the outlook for the Bitcoin market from a perspective of all of 2020 is bullish.

Trader Satoshi Wolf this week laid out three reasons why Bitcoin is looking extremely bullish from a macro perspective.