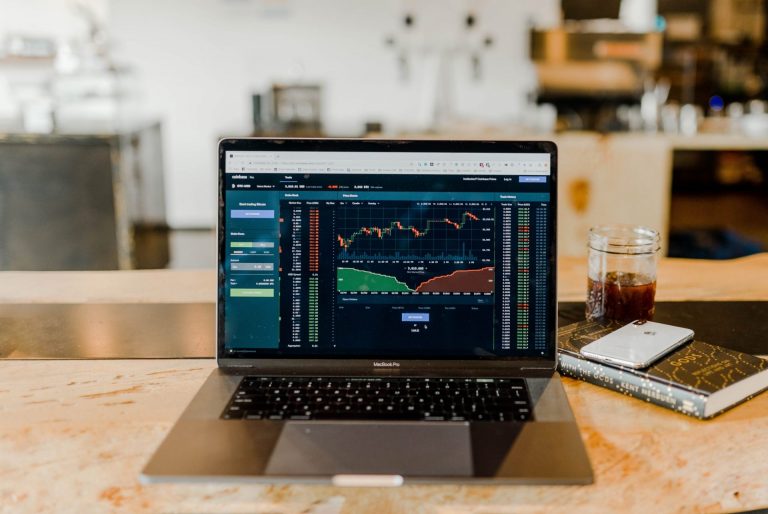 Legendary BitMEX Trader Eyes 200% Rally in Bitcoin: Can it Happen?

If you’ve been on Crypto Twitter at all, ever, you likely know of AngeloBTC, a legendary Bitcoin trader and market commentator.

The rather mysterious trader, who tweets only a few times a year but manages to get all of Crypto Twitter’s attention, is famous for rising to the top of the leaderboards on BitMEX, the leading BTC derivatives exchange.

Below is an image from 2017 or 2018 showing Angelo’s primacy on BitMEX, accentuating his making thousands of Bitcoin worth of profits over his career.

In Angelo’s latest tweet published Monday, he gave potential “take profit” levels for four leading cryptocurrencies, hinting at where he expects for these digital assets to head in the coming year.

Top Trader Expects for Bitcoin to Rally Towards $30,000

On Monday, Angelo, after having not tweeted in two weeks, posted the below message, sharing his “minimum take profit [levels]” as we near 2021. The levels the trader indicated are as follows:

The analyst did not guarantee such prices will be achieved by the cryptocurrencies he mentioned. However, the insinuation here is that he sees such prices being achieved by Bitcoin and its ilk as possible, maybe even likely.

According to a number of other popular analysts and researchers, a strong move higher of over 100% is entirely possible, though few have targeted $30,000 for 2020.

Tom Lee — the co-founder of Fundstrat Global Advisors, a market research firm based in New York — noted in a swath of interviews with mainstream media outlets that Bitcoin’s reclamation of its 200-day moving average is an extremely positive sign for the crypto markets in the near term.

Lee cited his firm’s analysis, which indicated that every time the cryptocurrency retook the aforementioned technical level, its average six-month gain was 197%, suggesting prices of $25,000 by the middle of this very year.

And more recently, Mike Novogratz of Galaxy Digital and formerly of Goldman Sachs said that Bitcoin could hit $20,000 by the time of the block reward halving in May 2020, for this event has always been front-run by investors due to the event’s ability to skew the supply-demand dynamic of BTC in favor of bulls.