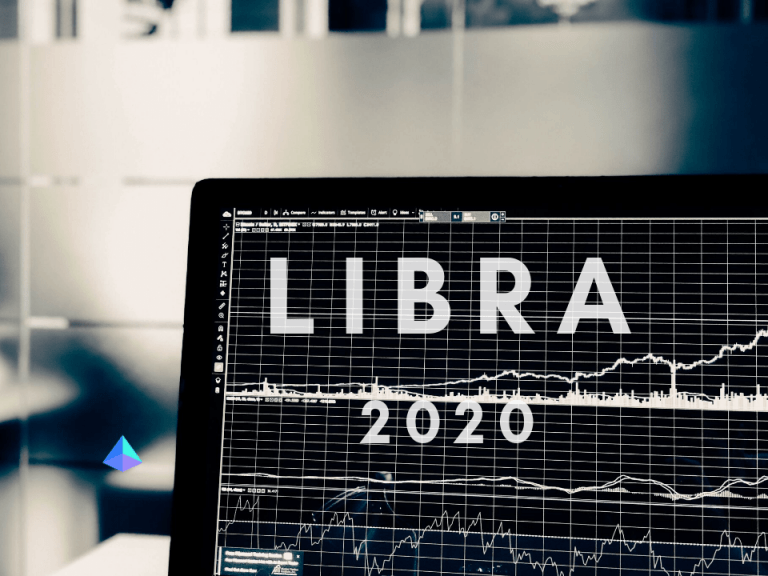 Think Libra Will Launch In 2020? There’s a Crypto Market For That

It isn’t a secret that when Facebook unveiled its crypto project, Libra, in June, a proverbial fire was lit under the rear ends of the world’s central banks, financial institutions, and governments. While expected to be backed 1:1 by the world’s leading fiat currencies, this blockchain network will be an entirely alternative financial framework that will have implications for the entire world.

Governments have proposed the banning of the cryptocurrency — even though it hasn’t even launched yet — citing its potential to enable criminals to launder money, finance terrorists, among other illegal actions.

While there aren’t any concrete solutions set up to tackle Libra just yet, save for a move from Germany’s parliament to stop any non-governmental entity from launching an alternative currency, many have questioned if the Facebook-backed blockchain will even launch, let alone be used.

Do You Think Libra Will Launch?

Hence, CoinFLEX, a rapidly-growing crypto futures exchange, has decided to make a market for Libra’s potential to launch.

As reported by Bloomberg on Monday, the exchange will be offering derivatives that pay out contract holders on the likelihood that Libra will be live by December 31st, 2020. On October 24th, CoinFLEX will be hosting an initial futures offering (IFO) for these Libra futures, which will entitle contract holders to Libra tokens (or nothing). Bloomberg wrote on the matter:

Per the report, the futures will be set at 30 cents at open, which equates to a 30% chance that the project will be live by December — a date mentioned by a number of executives of the Libra Association.

On the matter of why this product needs to exist, Mark Lamb, CoinFLEX’s CEO, stated:

“Facebook has the ability to rival the entire global banking system from day one, but, because of that fact, when that first day will be is far from certain. The political backlash has been brutal, and it’s anyone’s guess if Facebook will get this over the line.”

Indeed, it is unclear if the project will make it to the market at all, let alone by New Year’s 2021.

For instance, the project recently suffered a large blow with a PayPal spokesperson announcing that the company has decided to “forgo further participation” in the project. Mastercard, Visa, and Stripe are also hesitant about the project, sources have told outlets.

Also, Mark Zuckerberg, the founder of Facebook, has noted that the 2020 date oft-mentioned isn’t something set in stone, adding that his company will do everything in their power to ensure compliance before Libra’s launch.