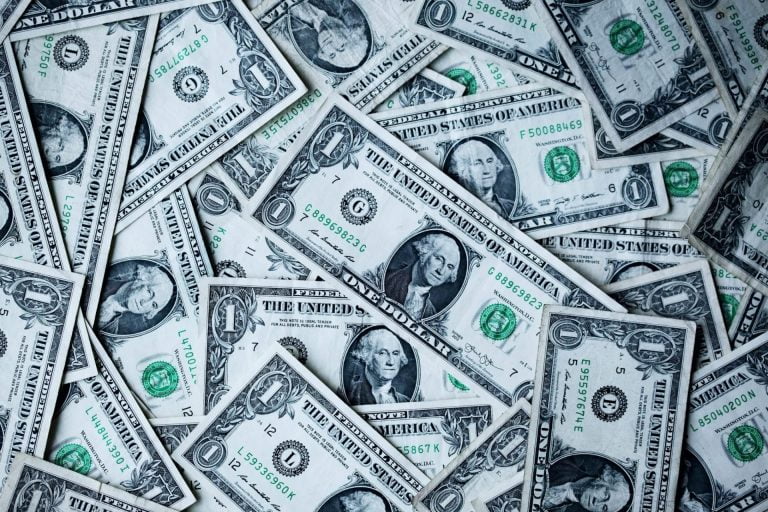 Uber, Spotify, Other Libra Partners Yet to Contribute Capital to Crypto Project

Libra Partners Yet to Commit Money

When Libra, Facebook’s crypto project, was unveiled in June of this year, it was billed as a collaborative effort between multiple entities — technology firms, fintech upstarts, venture capital funds, blockchain builders, and other companies in other groups.

However, sources have told the BBC that none of the founding partners have yet to come to agreements with Libra regarding financial contributions. It was written:

“Facebook said in June the founding partners would be expected to each inject $10m, but so far no agreement has been made, and the fee was not discussed at the Libra Association’s first general assembly last week, according to several sources.”

This may be a point of contention between regulators and Facebook itself, as members of the U.S. political scene have expressed concerns over the potential that the project will be centralized, with Facebook residing over the cryptocurrency’s backend.

However, this may not actually be the case.

The idea with the Association’s charter and the board of directors is likely to decentralize decision-making power and Libra’s operations.

The lack of capital commitment might explain why companies have been so inclined to express doubt towards the future of Libra, at least in terms of the project’s legal standing, to leave the Association, and to disassociate themselves from the project.

As reported by Ethereum World News over the past few weeks, there have been a multitude of firms — seven, actually — that have reneged on their promise to join the coalition backing, building, and running the cryptocurrency and its respective blockchain. Companies that have left the association include PayPal, eBay, Visa, Mastercard, Booking Holdings and Stripe — these firms were arguably seen as some of the Association’s most impactful members in terms of their clientele and market impact.

When asked about the “why” of these moves, many of the companies have cited the regulatory issues that Libra is running into, which may prevent it from launching.