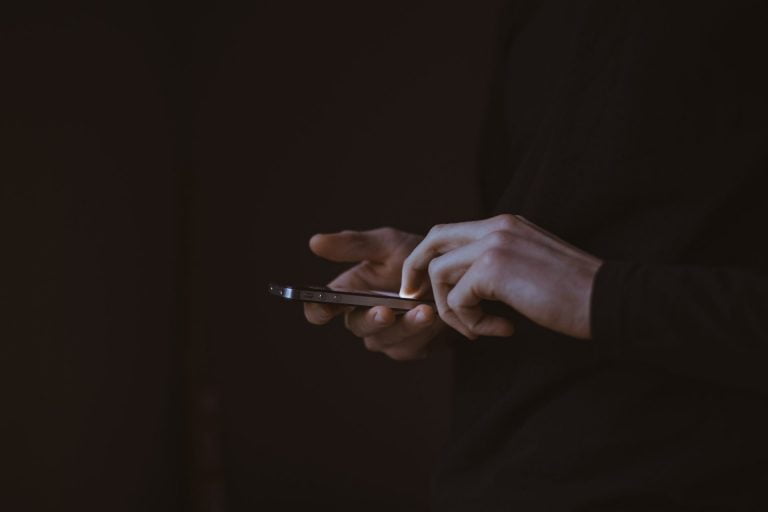 While discussions regarding Libra have stalled in the U.S., the Libra Association seems to be trudging along ahead with its crypto plans across the pond in Switzerland. Reuters reported Wednesday that the consortium of over two dozen firms — which includes Facebook, Booking Holdings, Visa, PayPal, Xapo, Coinbase, among other firms looking to bring cryptocurrencies and blockchain mainstream — has started to seek a key license from Switzerland’s leading financial regulator.

Citing a document published to the Libra website, Reuters reported that the Association is looking for a payment system license from Switzerland’s Financial Market Supervisory Authority (FINMA). Explaining the need for this, Libra wrote that as Switzerland as a nation “offers a pathway for responsible” innovation in the financial services field, it is looking to start a dialogue with local regulators to “see a feasible pathway for an open-source blockchain network to become a regulated, low-friction, high-security payment system.”

It added that this license may be important in helping it empower billions of individuals, its target audience, by promoting the cryptocurrency as a legitimate project that can be used in real-world settings.

This report comes shortly after Reuters revealed that the Financial Action Task Force (FATF) — a multinational entity responsible for curbing money laundering and terrorist financing — is keeping a close eye on Libra. “We want to make sure that if there are significant risks, they need to be addressed,” said Xiangmin Liu, the president of the body.

This comment came in wake of a comment made by a member of the U.S. Treasury, who urged that Facebook and its partners must ensure that Libra will mitigate all risk of money laundering and terrorist financing.

In related news, a response to an inquiry from Virginia Democratic Senator Mark Warner revealed that Libra is likely to include the U.S. dollar, euro, yen, British pound and Singapore dollar, but not the Chinese yuan.

This seems to be for good reason. Firstly, China is unlikely to even allow the use of Libra in local businesses, as the nation does have its own digital asset plans and extensive digital payment ecosystem. Also, China is known for being stringent not only against cryptocurrencies but also against foreign technology companies, having blocked its citizens from natively accessing Facebook’s services due to fears of U.S. influence.

Secondly, there have been fears that China has been manipulating its currency. In August, the U.S. Treasury designated China a “currency manipulator” amid a volley of tariffs levied against the Asian nation.

And thirdly, the U.S. has aimed to entice American companies to begin disconnecting from China and vice-versa, as made abundantly clear by the restriction placed on Huawei earlier this year.