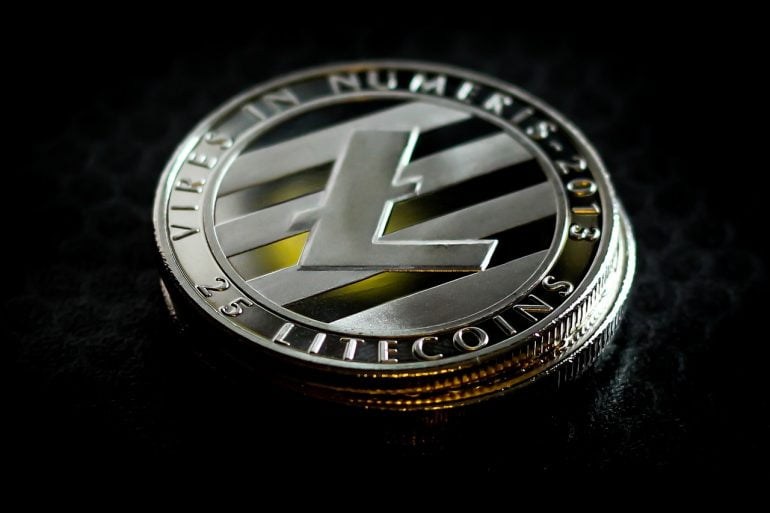 You can now use Litecoin (LTC) as a payment option on the Protonmail Shop and Venmo.

In the case of the Protonmail Shop, Litecoin is a payment option alongside Bitcoin, Ethereum, Bitcoin Cash and DAI. The five digital assets can be used to purchase several items on the online Protonmail merchandise store such as t-shirts, hoodies and gift cards. The site also accepts traditional forms of payment such as VISA, Mastercard, Apple Pay and Paypal.

With respect to Venmo, Litecoin is one of four crypto payment options that include Bitcoin, Ethereum and Bitcoin Cash. To note is that Venmo is a payment service owned by Paypal and allows users to send and receive funds via a mobile app. What differentiates Venmo from its parent company is that payments and purchases are made through a social feed.

With respect to price action, Litecoin is once again trading above the crucial 200-day moving average (green) as demonstrated in the following daily LTC/USDT chart. 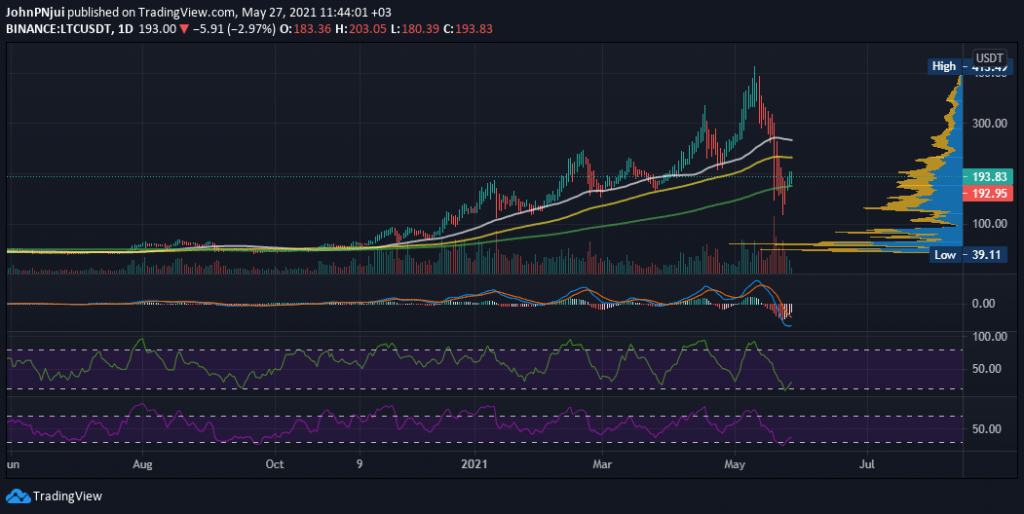 Also from the chart, it can be observed that Litecoin is in the process of recovering from a brutal two weeks when LTC first hit an all-time high of $413, only to dip by 71.4% to a local low of $118. The latter price level was reached as a result of the panic selling that followed the speculation that Tesla had sold its Bitcoin holdings and China’s government rekindling its ban on BTC mining and crypto trading.

The daily MACD, RSI and MFI on the Litecoin chart further confirm an ongoing reversal with the $200 price area offering an area of short-term resistance. The 100-day (yellow) moving average and 50-day (white) moving average also provide areas of resistance at $230 and $264.

In summary, Litecoin is on a path towards recovering some of the losses of the last two weeks provided Bitcoin does not experience additional volatility that would send LTC lower.