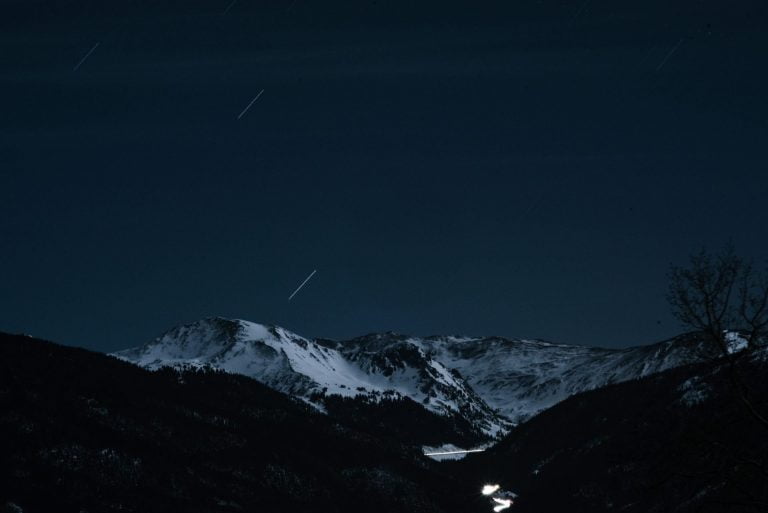 Litecoin Price Tanks By 8% in Minutes as Bitcoin Shows Weakness

While Bakkt’s Bitcoin futures are here, the crypto market has been struggling. Litecoin, the fifth-largest cryptocurrency market capitalization, fell off a proverbial cliff earlier this hour. 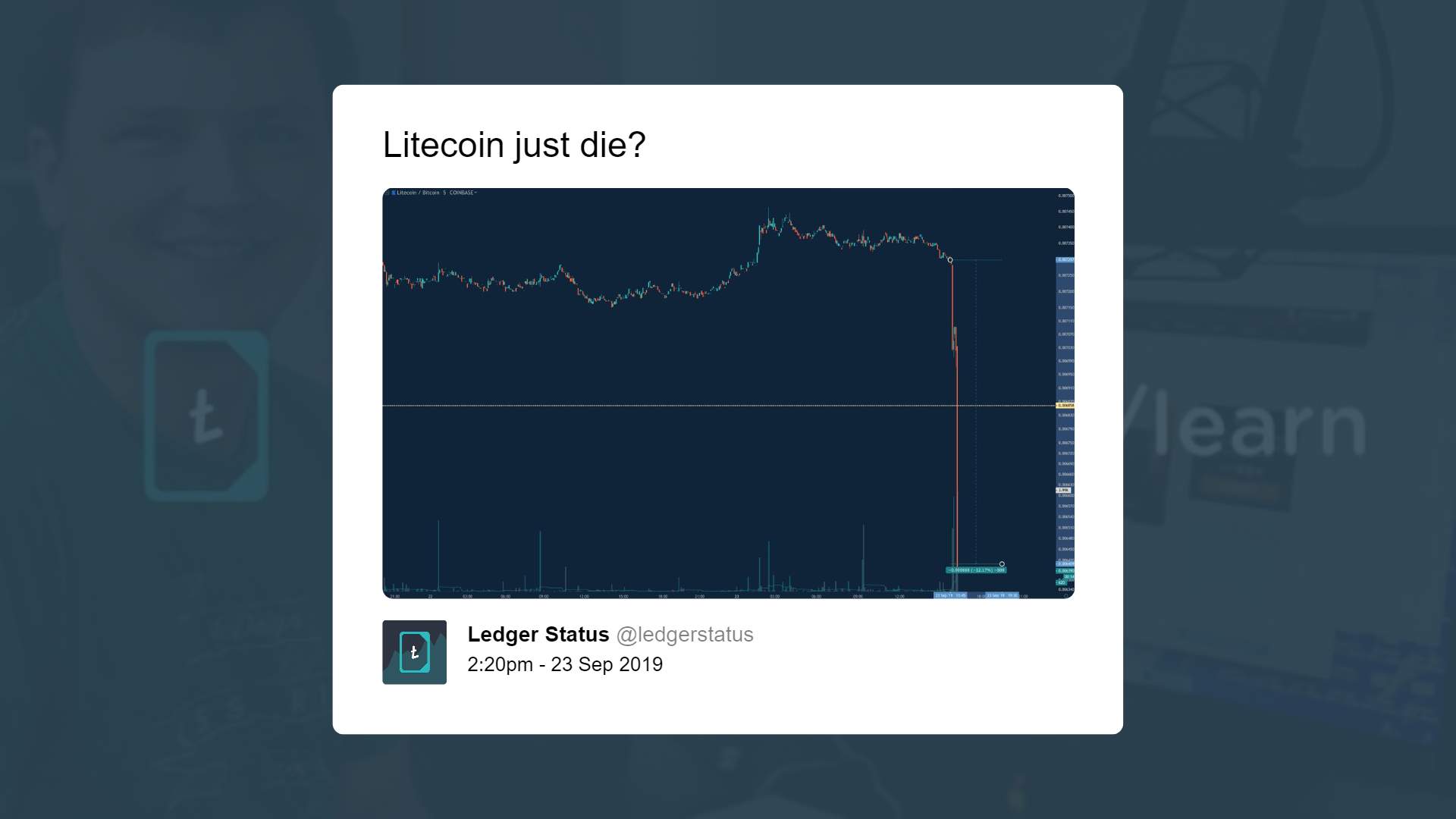 Litecoin, Not Dead Just Yet

While Litecoin is clearly suffering, having lost the support of multiple moving averages and with technical indicators flipping negative, it purportedly isn’t dead yet.

The analyst below recently laid out the bull case for the altcoin. He notes that LTC remains above its 50-week moving average, which is important in determining long-term macro trends, and that it has broken to the upside of a descending wedge, implying the potential for a recovery.

Does not look bad

However a daily close below $65 could be dangerous pic.twitter.com/GfhiXKfhKp

That’s not all. Analysts have argued that the recent overall rally for altcoins — or the drop in Bitcoin dominance — has yet to come to a conclusion.

Speaking to Bloomberg, Scott Freeman, a co-founder of the crypto-centric financial services firm JST Capital, said that “altcoins will continue to catch up”.

He specifically cited the fact that with the “technologies are now being adopted”, alternative blockchains will be able to solve “real problems”, creating a value proposition and investment thesis.

The technicals are in the favor of altcoins too. Prominent trader Dave the Wave noted that the Moving Average Convergence Divergence trend indicator on BTC dominance’s one-week trend has started to roll over, implying a loss of steam of Bitcoin against altcoins.