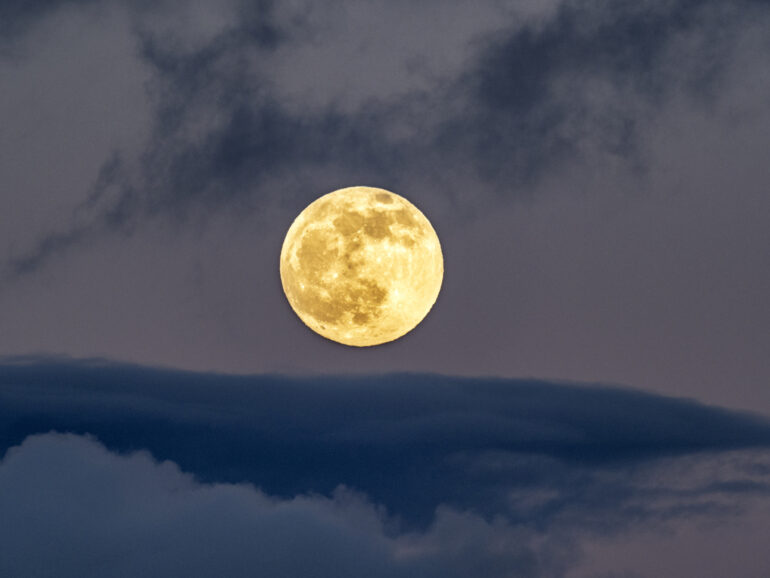 Luna’s Price Drastically Collapses Below $5, What Will Be the Regulatory Implications That Come Out of This?

The LUNA token’s price is undergoing a precipitous drop, with the price sliding by over 80% to around $5 in the past 24 hours. The token had made all the headlines earlier this year for a sharp climb in its price, leading to a massive windfall for many investors. Accompanying this is a massive depeg of the UTS stablecoin from $1, with the stablecoin now valued at $0.45.

The Luna Foundation Guard took steps to keep the UST stablecoin pegged to $1, using $1.5 billion from its treasury in a two-pronged effort to maintain the value. However, it does not appear to have helped, as the stablecoin has continued to slide.

As some have noted, these freefalls could have a severe impact on crypto funds in Korea. If these companies had treasures in UST or Luna, not to mention projects and businesses in the ecosystem, they could be in for tremendous losses. It’s likely that many are already bleeding by the liter already.

This also brings up another point — stablecoin regulation. This has been on the minds of regulators for some time now, and authorities like the Federal Reserve have noted that stablecoins could pose a risk to financial stability.

The Terra Project and Others Face a Rough Future

The Terra project and its founders have come under the SEC scanner for their actions. Terraform Labs co-founder Do Kwon was handed a subpoena letter from the SEC. In response, the company filed a lawsuit against the SEC over the way this process was carried out.

But with the price of the token collapsing so much, all the attention is back on the terra project. Unless a miracle takes place in the next few days, it’s going to be very difficult for the two tokens to get back on track.