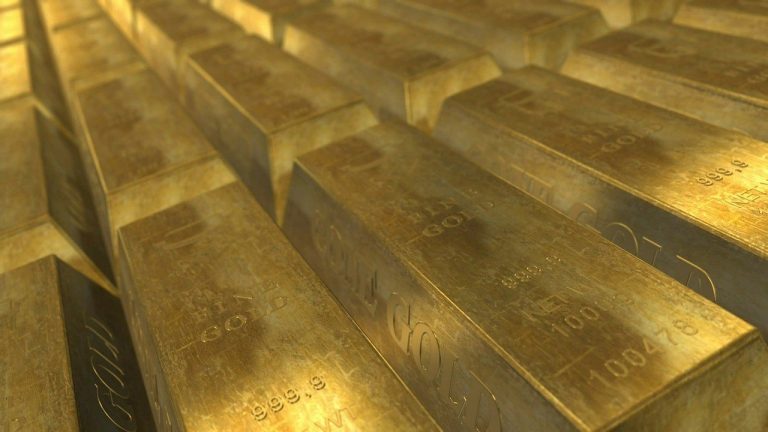 Mark Cuban Believes Gold and Bitcoin Are Equals, But Is He Right?

Mark Cuban has long been skeptical about Bitcoin, offering conflicting statements regarding how he feels about the cryptocurrency. Despite this, Cuban explained in a recent interview that he sees Gold and Bitcoin as being the same thing, explaining that they are both “collectables.”

Despite the widespread narrative surrounding Bitcoin and Gold being similar assets, analysts don’t entirely agree with this assessment, as data suggests that the correlation between Gold and Bitcoin’s price action is almost non-existent.

Cuban: Gold and Bitcoin’s Value Both Based Off of Supply and Demand

In an August 9th interview with Kitco News, billionaire Mark Cuban explained that although Bitcoin and Gold are fundamentally similar, Bitcoin’s finite supply gives it a slight edge over the commodity.

“They’re both collectibles. The value is based off supply and demand. And the good news about Bitcoin is there’s a finite supply that’ll ever be created,” he explained.

Although Cuban may favor Bitcoin over Gold, that isn’t saying too much, as he described his feelings towards Gold as “Hate with double-extreme prejudice with an ounce of hot sauce.”

Importantly, however, Cuban’s assessment of Bitcoin’s finite supply being an advantage is an important point, as the cryptocurrency’s limited supply of 21 million is something that precious metals like Gold will never be able to have, and this fixed scarcity is widely viewed as a highly bullish aspect of BTC.

Will Gold and BTC’s Similarities Lead to Correlated Price Action?

Although many believe that the two assets are quite similar, their price action says otherwise, which may be a wet towel over the “Gold 2.0” narrative that many investors frequently point to as a bullish catalyst for the cryptocurrency.

Mati Greenspan, the senior market analyst at eToro, said in an email from earlier this week that the correlation between Bitcoin and Gold is virtually non-existent, which means that investors and traders may not actually view or trade BTC as a digital Gold.

“With everything above, one might expect bitcoin to come in as a hedge and react to things like trade wars and or rate cuts, but the data suggests otherwise… For all three assets measured against bitcoin, the 90-day correlation factor is less than 0.2, meaning it’s virtually nonexistent,” he said.

Although it still remains unclear as to whether or not Bitcoin will truly grow to be a safe haven asset as the markets surrounding it mature, its uncorrelated nature with the rest of the traditional markets may be one factor that will ultimately allow this narrative to become true.