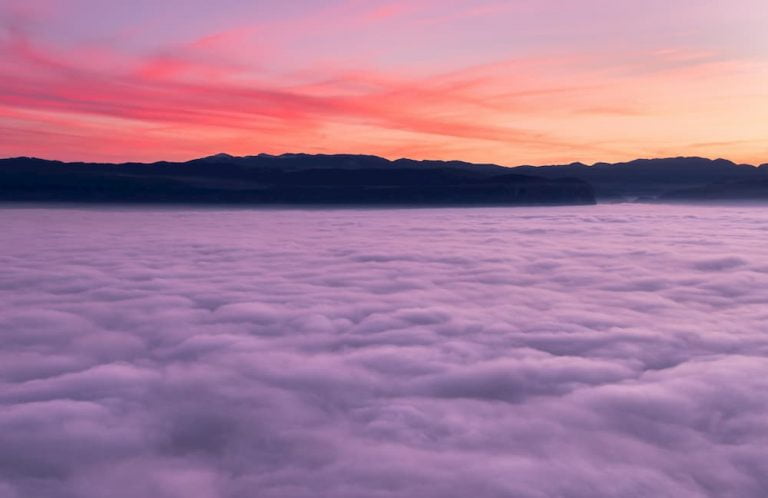 In 2017, the price of Bitcoin exploded. Seemingly every few weeks, the cryptocurrency would hit a new price milestone, mounting past $1,000, $5,000, $10,000, and so on in rapid succession. This upward price action led many to make zany predictions.

John McAfee, the libertarian cybersecurity guru-turned-cryptocurrency proponent, for instance, argued that by the end of 2020, BTC would eclipse one million dollars.

While many cynics have laughed off this, well, lofty price prediction, McAfee is sticking to his guns. In fact, he recently upped his prediction…

In an interview with AIBCSummit, McAfee said the following: “Run the f***ing numbers. If Bitcoin is less than $2 million by the end of 2020, then mathematics itself is a flawed disappointment.”

He backed this prediction by citing scarcity. In an interview with Forbes, he stated:

“Let’s get real, there are only 21 million bitcoins. Seven million of which have been lost forever, and then, if Satoshi [bitcoin’s anonymous creator] is dead, add a few more million.”

What he’s arguing is that with increased demand for Bitcoin, the ultra scarce nature of the cryptocurrency will lead to a surge in price as there won’t be enough coins being fed into the market at low price points to satisfy demand.

A Bit Too Optimistic, No?

Although McAfee has remained committed to his lofty price prediction through the thick and thin, not budging one bit, models — and even generous models at that — have shown that Bitcoin hitting $1 million by 2020 is highly unlikely, barring a fully-fledged collapse of the fiat financial system and a subsequent rapid global adoption of cryptocurrency.

An analyst at Munich-based financial institution Bayerische Landesbank wrote that Bitcoin’s next block reward reduction will give each BTC a fair valuation of $90,000, correlating the cryptocurrency’s inflation rate to its market capitalization. The same model says that the analyst uses says that a $1 million price point will only become feasible starting from the block reward reduction after that, expected to take place in 2024 at the earliest.

In an article titled “Bitcoin’s natural long-term power-law corridor of growth”, Burger remarked that Bitcoin fits into a natural “power law” price corridor, which has been tightening over time from a logarithmic perspective. It predicts that the BTC price will not reach $1 million until 2028 at the earliest, if at all.

And, Bytetree, a BTC analytics firm, found that Bitcoin’s internal rate of return has fallen to 115% per annum, which implies that it won’t be until around 2029 that the cryptocurrency finally manages to crack into the seven-digit price point region.