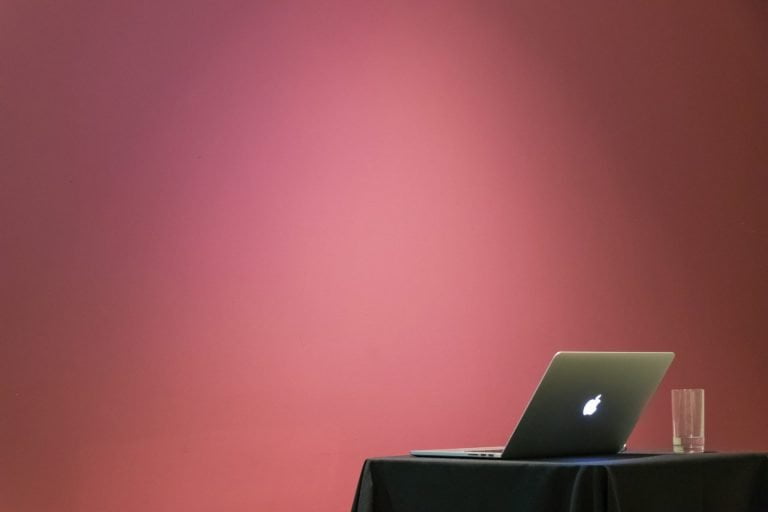 McAfee Continues Bitcoin Tirade: BTC is the “Hotmail of Crypto”

Over the 11 years that the cryptocurrency industry has existed, Bitcoin has been at the top; BTC has always had dominance over altcoins, managing to outpace the growth of other digital assets, even with the introduction of what are called “Bitcoin killers.”

This seems to be for good reasons: altcoins, even those that have promising technology, have failed to gain the adoption they need to succeed, are subject to harsh regulation by the world’s authorities, do not have enough market liquidity to be a viable investment or even utility token, or have a skewed tokeconomics model unlike Bitcoin’s strict supply cap and set inflation schedule.

According to John McAfee, however, Bitcoin is quickly proving itself to be the “Hotmail” of crypto.

In a tweet published Tuesday, McAfee said that he believes “Bitcoin is the Hotmail of Crypto,” referencing the mailing service’s booming start buy rapid fall from grace after the introduction of competing services in Gmail, etc. that may have been deemed “better” than the incumbent technology.

Bitcoin is the Hotmail of Crypto.

This comes shortly after he said that Bitcoin is “old, clunky, [has] no security, no smart contracts, no decentralized apps,” and as a result is thus the “true s**tcoin.”

This comes shortly after McAfee revealed that his massive Bitcoin price bet was “a ruse to onboard new users,”  presumably citing the mass media coverage this oddball price target created. He went on to write that he thinks while Bitcoin was the first of the cryptocurrencies, “it’s an ancient technology,” before likening the first blockchain to the Model T of automobiles.

McAfee isn’t the only one to have made such statements about the future of BTC. Per previous reports from Ethereum World News, Roger Ver, former CEO of Bitcoin.com and one of the industry’s earliest entrepreneurs, said in a CNBC interview that he expect for BTC’s primacy to be phased out over the next few years by things like Bitcoin Cash (BCH):

“The real interesting one is Bitcoin Cash. I think it has the ability to go up a thousand times where it is currently because it’s looking to become peer to peer electronic cash for the entire world. The smart money is going into Bitcoin Cash because it has the economic characteristics that made Bitcoin popular to begin with.”

While McAfee and others are certain of this assertion, BTC still has the largest market share out of all cryptocurrencies and is one of the best and most consistent performers over the past few years, meaning that the market still sees the most crypto promise in Bitcoin, not in Ethereum, Monero, or anything else.