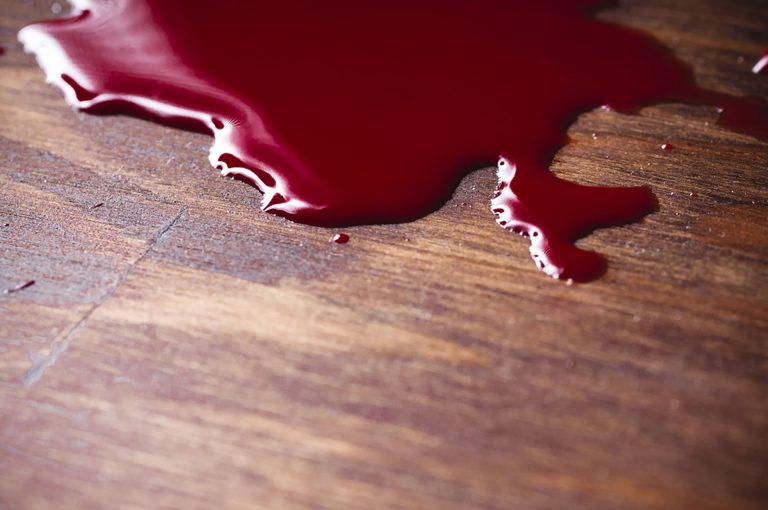 McAfee to Be Sued for $100 Million by Makers of “Zombie Threat” ICO, but Is It All a Hoax?

A tweet posted by John McAfee on August 24th announced a partnership with a company known as South China Zombie Research Centre. McAfee’s role involved assisting them with not only the promotion of their ICO, CZcoin, but also the creation of a whitepaper describing the project.

McAfee then followed up with another that promised factuality in all promotion of the ICO:

He then posted multiple tweets on the company over the coming days, including a retweet of an explanation by the company on their photoshopped zombie publications and a clarification that the company does indeed believe that zombies are a real threat to society.

The antivirus pioneer explained the purpose behind the coin in yet another tweet:

Despite McAfee’s aforementioned “shilling” of South China Zombie Research Centre, the eccentric crypto activist’s thread of tweets on the company rapidly turned sour as he divulged personal opinions on the company’s legitimacy:

He then went on to continue promoting the company and retweeting their content as usual. McAfee then assured his followers that his job is to write a “truthful” whitepaper, and that those cynical of the project should withhold judgement until the release of his document.

Indeed, the release of the preliminary whitepaper on September 3rd held plenty of judgement of its own. As one paragraph read:

This is the most absurd concept in the history of crypto. By no light of rational reasoning could this project be viewed as anything other than pie in the sky fantasy/horror from the mind of a mentally deficient four year old.

McAfee then progresses from simple name-calling to full-on warnings to those considering investment in the whitepaper.

Even if someone held a gun to my head, I could not muster any statement more positive than: DO NOT INVEST IN THIS SH*TCOIN!! Under any circumstances, at any time for any reason.

Within the whitepaper, McAfee discloses that he was paid $4.5 million USD up front for the promotion of the ICO, as well as 20% of the entire issuance.

Note: The following contains speculation and the status of South China Zombie Research Centre is unconfirmed as of the time of writing. Statements are the writer’s personal opinions and should not be taken as fact or associated with EWN.

As of this time, nothing exists to confirm the existence of the centre, as well as the ICO. No currency was actually created, with the only evidence of the centre’s existence within the sole Twitter account vouched for by McAfee himself.

McAfee has made himself known on the internet as an inflammatory cynic and satire extraordinaire. His tendency to embellish makes the possibility of the entire situation being a joke orchestrated by himself very possible.

In fact, the ridiculousness of the entire ICO makes the idea of a hoax more than probable. Only time will tell whether McAfee reveals the entire scheme in a “Gotcha!” moment, or if evidence comes to light of mysterious Chinese/Bhutanese research facilities, negotiating away the impending apocalypse with cryptocurrency.