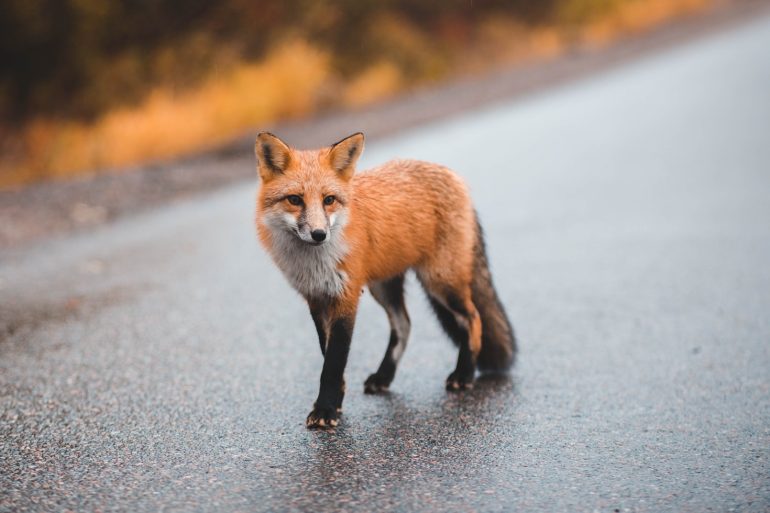 Several MetaMask users based in Venezuela had posted complaints on social media last night stating that they were unable to access their MetaMask wallet.

The users complained that they were getting error messages repeatedly while trying to log back into their MetaMask accounts.

The leading Ethereum based wallet made headlines last night when it “accidentally” suspended its services in Venezuela. The Venezuelan citizens were quick to point out their inability to access the wallet and took to Twitter to demand a rapid redressal of the problem.

It was later revealed that Infura, which is a service provider used by MetaMask, had suspended its services in Venezuela, rendering the crypto wallet inaccessible in the nation temporarily.

In addition to this, it was also revealed that several Iranian users were also blocked from accessing OpenSea, which is one of the leading NFT marketplaces. The Iranian NFT enthusiasts took to Twitter to express their discontent.

Several crypto critics suggested that the bans may have something to do with the sanctions on Iran and Venezuela imposed by the US. The White House had recently issued sanctions on Russia after its invasion of Ukraine.

Later, MetaMask’s service provider Infura took to Twitter to inform its users that the wallet had lapsed temporarily due to a misconfiguration made by Infura, as a result of “the new sanctions directives from the United States and other jurisdictions.”

Infura further stated that in their bid to comply with sanctions imposed by the United States, they configured their settings in a “broader manner” than it needed to be. According to MetaMask, the services in Venezuela have been restored.