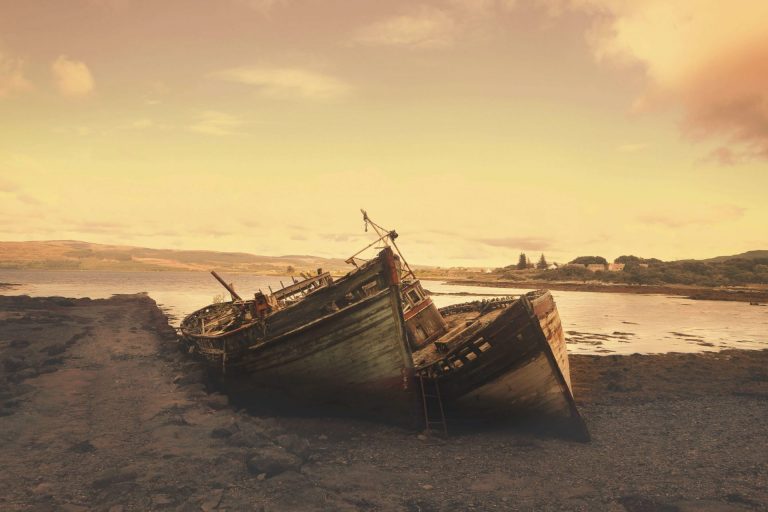 Crypto traders are still coming to terms with the idea that the price of Bitcoin (BTC) is currently correlated to the global economic turmoil brought about by the effects of the Coronavirus. Countries all over the world have continued closing down their airports and banning non-essential movement outside the homes of their citizens. World leaders are also advising against the use of handshakes and banknotes for it has been observed that the virus can be easily transmitted this way.

Bitcoin (BTC) Closed the Week Below the 200 Weekly Moving Average

When it comes to our favorite cryptocurrency of Bitcoin, the asset reached a new milestone a few hours ago when it closed the week below the 200 Weekly moving average. One of the crypto-verse’s top analysts, @MagicPoopCannon has predicted that it could get worse for Bitcoin and all crypto if the world continues on a trajectory towards a recession. He made the comments via the following tweet.

Bitcoin just closed a weekly candle below the 200 week moving average, and is breaking down below it like never before. Based on my older BTC analyses, I see a very real potential for Bitcoin to fall another 50%, if we enter a recession, which appears inevitable.

He went on to explain on Tradingview, that BTC could finally find a bottom at the area around the mid to high $2,000. He stated:

BTC just broke down below the weekly zero line [on the MACD] a few weeks ago. So, based on the previous examples, we should expect a 65-70% decline from the point of the signal. That would put price somewhere in the mid to high 2000s.

Bitcoin Has Been in an ABC Elliot Wave Correction

In the same analysis, Magic proposed the idea that Bitcoin has been in an ABC Elliot wave correction that began in 2017 when Bitcoin peaked at around $20,000. In the aforementioned detailed Tradingview analysis, Magic gave a worst-case scenario that would see Bitcoin fall to the $1,200 range and even lower.

That five wave impulse began in 2010 and ended in 2017. Since then, BTChas been in a classic ABC correction…Now, there is a chance that the C wave is NOT going to be a “flat” C wave. In that scenario, I think we could see BTC fall to the 1200 range. In the worst case scenario, it could find support somewhere in wave 3, which would be between 1200 and 220.