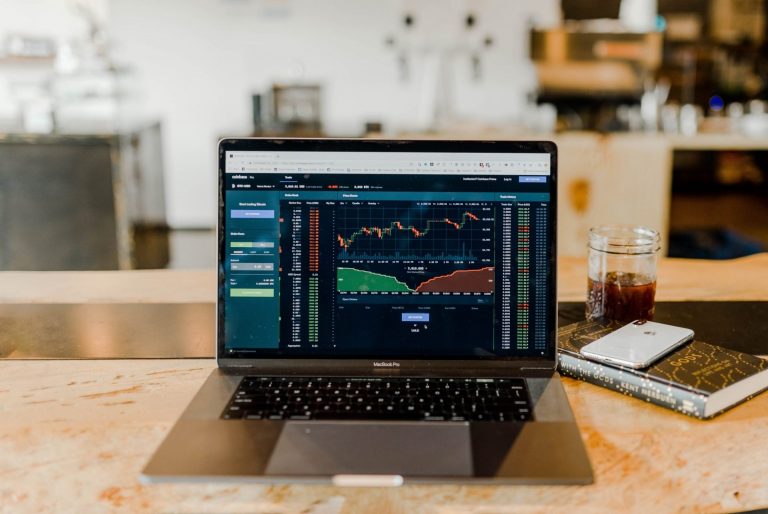 What’s Next for Bitcoin Price? Analysts Weigh In After $700 Run

Bitcoin (BTC) has been on an absolute tear over the past couple of hours. As reported by this outlet, the leading cryptocurrency has been regaining its upward momentum once again, pushing past $10,400, which is some 12% higher than the $9,300 bottom seen last week.

Price action, though, seems to have paused for now, with Bitcoin finding a foothold of support at $10,400. But what’s next?

Well, interestingly, the consensus seems to be that Bitcoin is bullish, implying that more upside is inbound.

Analyst Chonis Trading recently laid out why the Bitcoin chart is looking bullish in a tweet. He wrote that the asset’s daily candle close above the middle Bollinger Band (implying a potential move to the upper region of the range at $10,900) and the 26-day exponential moving average; volume has been higher than on recent days, implying that this was a true breakout; and the Heiken Ashi candles are still signaling that the bulls are in control.

But where is the Bitcoin price going to head exactly?

Bravado’s Bitcoin Jack recently stated that if BTC manages to close a daily candle above $10,463, he believes that $11,000 to $11,500 will follow. He pointed out in a chart that a move to the $11,000s would invalidate a trendline that BTC has failed to break past three times, and would also allow the cryptocurrency to fill a CME gap.

And Adam Tache, an analyst at Murad Mahmudov’s cryptocurrency fund, Adaptive Capital, touched on how the similarities between now and late-2018/early-2019 imply a move to the $11,000s.

He pointed out that should history repeat, meaning Bitcoin’s historical price action playing out on this smaller time frame, BTC will hit $11,500 in the coming week. This fractal, which is a bump and run reversal (BARR) bottom pattern, implies around 10% upside from the current price of $10,400.

The fundamentals back further price appreciation.

Speaking with Bloomberg last week, Mike Novogratz of Galaxy Digital said that institutions are finally starting to enter into the cryptocurrency game, and will thus drive up the price of Bitcoin.