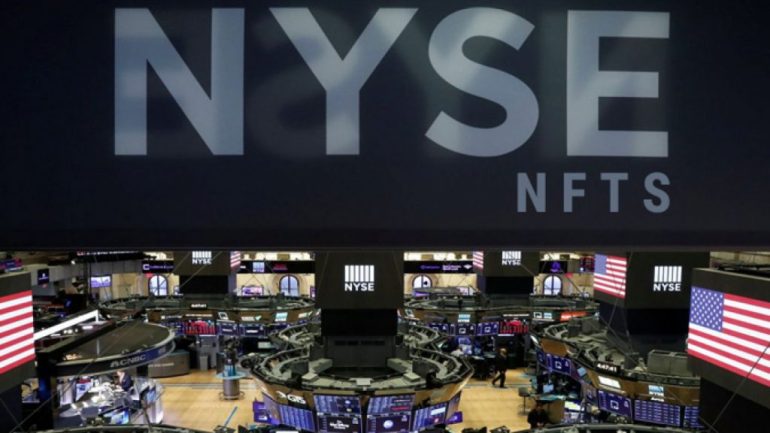 NFT’s and cryptocurrency seem to have become more accessible by the day, as big brands like Nike and Disney have become very interested in the space. According to Bloomberg, the New York Stock Exchange is also stepping into the nonfungible market territory and plans to offer digital assets the same way it does stocks.

It appears that in a regulatory filing with the U.S Patent and Trademark Office, the NYSE has confirmed that they would like to be a financial marketplace/exchange for NFT’s as well as cryptocurrency. Current marketplace competitors in the cryptocurrency space are Opensea, Rarible, Looks Rare in the Ethereum blockchain, and a few smaller competitors such as Magic Eden in the Solana blockchain.

It is not clear which NFT’s will launch in the NYSE marketplace but considering that most of the volume is in Ethereum, the NFT’s in this marketplace will probably be the first.

A further statement given by NYSE on Bloomberg confirmed that although they had no immediate plans to launch cryptocurrency or NFT trading, they regularly consider new products and their impact on NYSE trademarks.

While the exact details of the current NYSE move are unclear, a fully functional marketplace is undoubtedly on its way. This filing comes only weeks before one of the largest crypto exchanges, Coinbase, is launching their first marketplace, and new marketplaces such as LooksRare entering the market. It proves that there is a lot of untapped potential in digital assets and blockchain technology as an entirety.