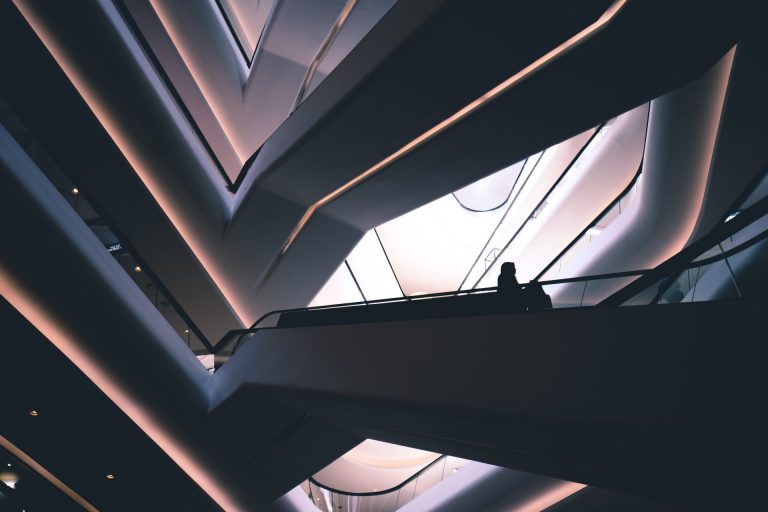 Tron Picked up By Opera

Crypto adoption has taken many forms over the years. Today, it’s through mobile web browsers.

Revealed in a press release published on Tuesday morning, the Norway-headquartered Opera, the popular desktop and mobile browser developer, has revealed that it has added TRON (TRX) wallet integration into its mobile browser. The web browser’s 350 million users will be able to send and receive TRX directly within Opera, and to access TRON DApps listed on the built-in DApps Store,” the release read.

This integration comes after Opera’s intentions to add Tron to its mobile application were revealed in May of this year. The beta for this integration has also been out in the field for a while now.

Opera’s premise of this integration with Tron, currently the eleventh largest cryptocurrency by market capitalization, is that it wants to increase the penetration and global access to dApps so that users can harness the benefits provided by “array of applications that exist outside of the iOS App Store and Google Play Store. It was added that “In addition to being the largest cryptocurrency network, TRON is the leading DApp network, supporting a wide range of gaming, gambling, and trading applications.”

According to other reports, like this one from CoinDesk, this browser update also gives Opera users the ability to make Bitcoin e-commerce payments directly within the application. Charles Hamel, Head of Crypto at Opera, told CoinDesk:

“Most people have heard of bitcoin and thus we saw it as important to support it and make this feature more familiar to a larger group of people.”

This latest pro-crypto move from the popular browser company comes after it has long supported Ethereum.

Due to their ubiquity, mobiles have long been seen as a great crypto adoption medium.

Big names have already joined the fray: Taiwanese innovator HTC released the blockchain-centric EXODUS lineup of smartphones in 2018, and has even gone as far as to support native Bitcoin full nodes with its latest 1s model; and South Korean technology behemoth Samsung has integrated a wallet that stores Bitcoin, Ethereum, and other recognized cryptocurrencies, and has even made a blockchain-branded phone to celebrate the launch of Klaytn, a South Korean blockchain platform built by the nation’s top social media firm.

China Telecom, one of the larger telecommunication providers in its namesake nation, is purportedly joining the fray. It revealed that it is looking to integrate blockchain technologies and 5G into mobile phones to make everything more efficient.

There also has been some talk of LG creating its own blockchain device.