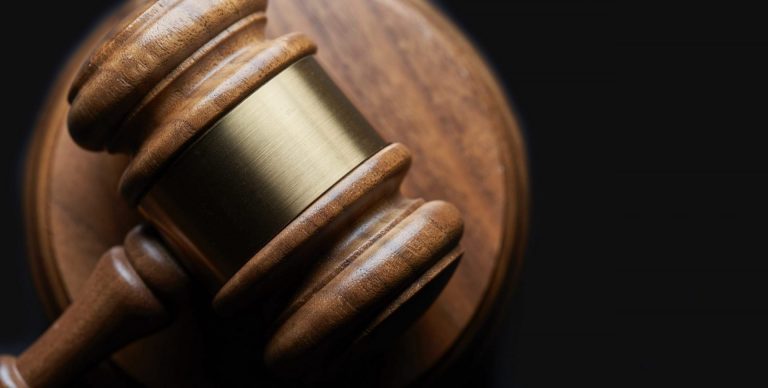 Panama Approves Bill Permitting The Use Of Cryptocurrencies In The Region 

Panama’s National Assembly on Thursday approved a bill that seeks to regulate and commercialize the use of cryptocurrencies in the region. The crypto bill, which is yet to be signed by Panama’s President Laurentino Cortinoz intends to cover multiple aspects of cryptocurrencies in general including regulating the crypto market, tokenization of precious metals, and payment systems.

Lawmakers in the Panama region are bolstering their efforts to embrace cryptocurrencies. The country’s national assembly took its first step to adopt cryptocurrencies in general by passing a bill that seeks to administer and oversee crypto regulation in the country.

The bill intends to cover all basic aspects of cryptocurrency regulation including studying crypto tokenization, as well as promoting and legislating private and commercial use of cryptocurrencies in the region.

The bill, once signed and passed by President Cortinoz, will enable Panamanian citizens to integrate cryptocurrency into their mundane activities including making payments and paying taxes in cryptocurrency.

Congressman Gabriel Silva, who introduced the bill in the National Assembly on Thursday, tweeted his viewpoint, adding that it will help foster innovation and financial inclusion in the region.

“This will help Panama become a hub of innovation and technology in Latin America…The only thing missing is for the President to sign it. Thank you to all who helped. This will help create jobs and financial inclusion.” Silva tweeted

By considering cryptocurrency as a vital part of the financial system in near future, Panama joins the growing bandwagon of nations who are developing new ways to incorporate cryptocurrency and blockchain technology into their economic and monetary infrastructure.