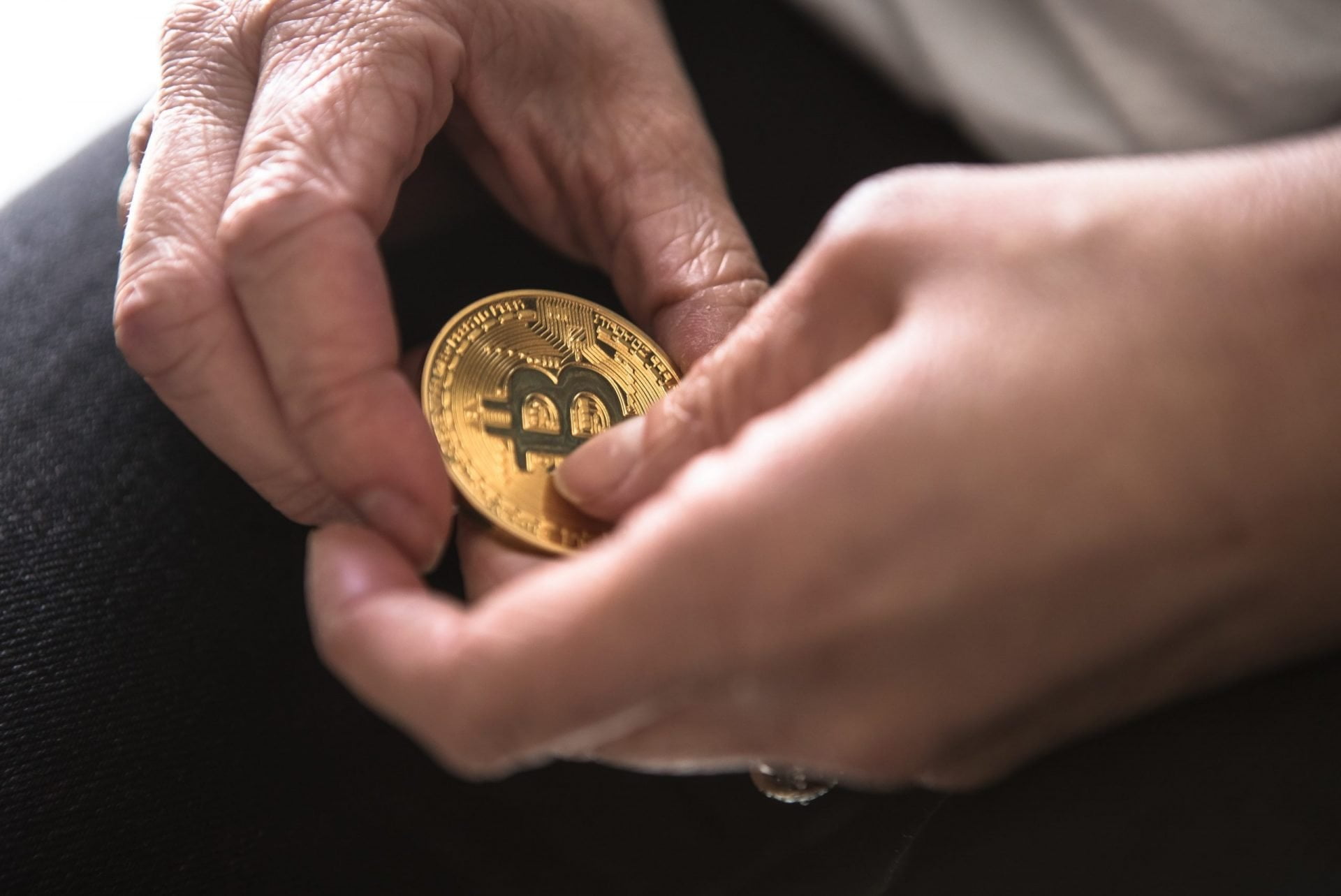 Bitcoin hasn’t had a good week. Over the past seven days, the flagship cryptocurrency has shed some 15%, reaching a weekly low of $9,500 just the other day. At one point, the Bitcoin Fear and Greed Index, which aims to measure how the market is feeling about BTC’s price action, read an 11 — “extreme fear”.

While this number may seem entirely arbitrary, especially considering the bullish momentum Bitcoin has experienced in the first half of 2019, the index’s readings are backed by data.

As normal, investors tried to and determine what was behind this dramatic drop in the Bitcoin price, which was decidedly trending to the upside just a few weeks before the recent drop. And, one narrative quickly became the go-to.

In a series of tweets this week, Dovey Wan, a crypto-centric venture capitalist that currently works for Primitive Ventures, revealed to many that a scam called “PlusToken” may be dumping thousands of Bitcoin, Ethereum, and potentially units of other crypto assets on the open market. She stated that the yet-to-be-caught PlusToken accomplices have been “moving their funds into small batches into exchanges, like 50 to 100 Bitcoin per batch”. Wan added:

“I couldn’t find the chat but starting a few days ago, Chinese traders are saying someone has been dumping 100 BTC non-stop on Binance.”

This led to mass speculation that the scammers, which have purportedly accumulated billions worth of namely Bitcoin and Ethereum, were behind the recent short-term reversal.

But according to crypto analytics firm TokenAnalyst, this may not be the case. In a comment given to Bloomberg, Sid Shekhar, the co-founder of the analytics startup, told the outlet that he doesn’t believe that any of the outgoing transactions from PlusToken’s known addresses are arriving in exchange-owned wallets.

They did, however, note that a portion of the funds have been siphoned into cryptocurrency mixing services, which makes it difficult for firms to determine certain data points. This implies that PlusToken may be dumping some of its tokens through mixing services. But, considering that these mixing services can’t handle billions of dollars worth of funds, PlusToken likely hasn’t been the main seller in this recent drawdown.

Back on the Rise

While the drop was dramatic, Bitcoin is already bouncing back. And this is for good reason.

As reported by Ethereum World News previously, Bakkt will be launching its Bitcoin futures product next month.