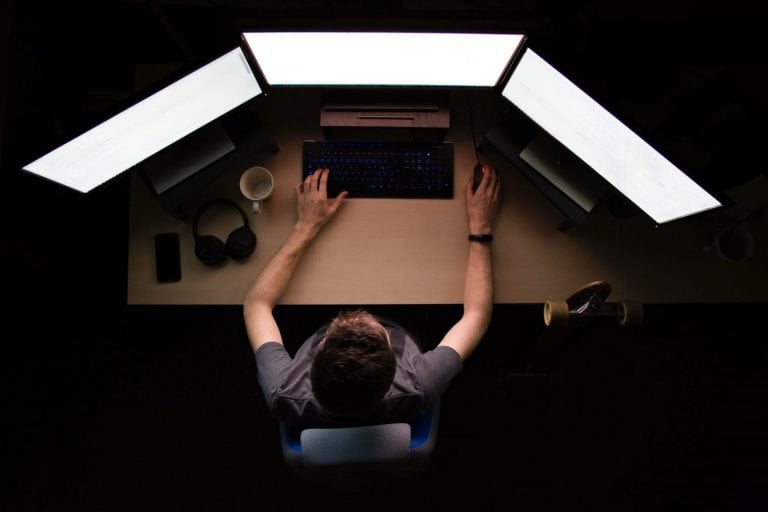 Yesterday Twitter accounts tracking notable transactions on the Bitcoin blockchain and other blockchains noticed something interesting had transpired: over 50,000 BTC, valued at around $450 million as of the time of the transaction, was sent from one address to another.

While this was not news in and of itself per se, the fee on the transaction quickly became news.

As noted by investor in Samourai Wallet and Give Bitcoin Stephen Cole, the transactor paid $0.25 — yes, a single quarter, which really can’t get you anything in and of itself in the Western world — to transfer hundreds of millions of dollars worth of Bitcoin from one address to another. This equates to a fee of effectively 0%, with 0.25/450,000,000 on the calculator outputting an odd number in scientific number format.

Not to mention, this could have even been an overpaid fee, with the transactor likely having the option of paying an even lower fee, under the $0.1 range, if they didn’t mind waiting a bit longer.

And to add to that, the transaction could have saved 30% in fees by upgrading to SegWit and 16% more than that if there was a full upgrade to a native SegWit-Bech32 address.

The Power of Bitcoin

Yassine Elmandjra, the crypto-asset analyst at ARK Invest, wrote on Twitter in the wake of a previous large transaction of a similar scale, “[this is a] beautiful display of Bitcoin as a trust-minimized global settlement system.”

These transactions may be bullish for the Bitcoin market itself. On-chain analyst and Adaptive Capital partner Willy Woo recently posted the below chart, showing that BTC’s investor activity indicator, most likely derived from on-chain data, is suggesting that bulls are not yet in control.

These large transactions may swing this indicator to suggest that more bullish momentum is ahead for the price of BTC.

Using on-chain investor activity, which gives a read of where this may go; LTC is already very bullish, while BTC is still consolidating around an early bullish swing. pic.twitter.com/lLslSCSJuA

Not a Currency Yet

While the aforementioned transaction is undoubtedly powerful, Bitcoin is purportedly not ready to become a fully-fledged currency.

Jack Dorsey, CEO of Twitter and Square and one of the most prominent Bitcoin bulls, was quoted as saying that BTC isn’t “functional as a currency,” seemingly making reference to the base layer processing speed of seven transactions per second.

But, the entrance of new scaling solutions that allow BTC to match centralized payment solutions may help to fix this issue.