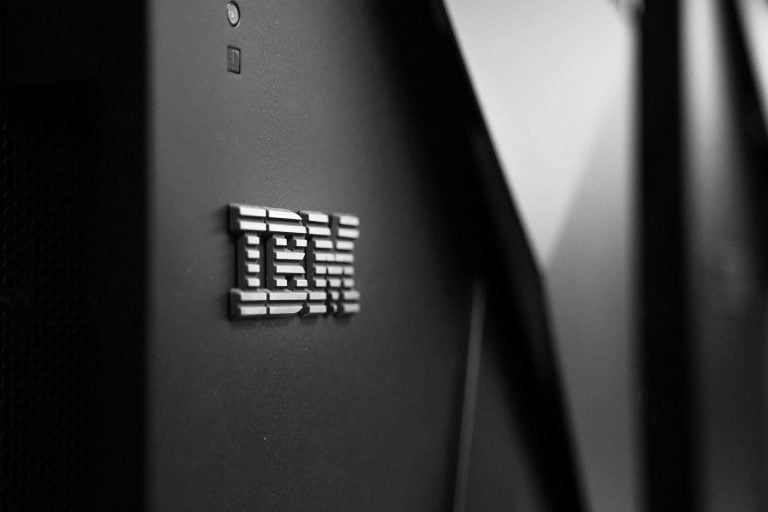 IBM Looks to Delve Into Crypto Even Further

IBM has long been at the head of technological innovation, continually pushing for the best technology has to offer society for the better part of 100 years. It seems that the firm’s drive for the creation of technological breakthroughs has led it straight to crypto assets and blockchain technologies.

While the blockchain industry remains in its infancy, the technology-focused firm has begun to heavily allocate resources to its growing decentralized technology division.

Its latest effort may be to join Facebook in its aspirations to launch a crypto asset. Speaking to CNBC on Monday, Jason Kelley, IBM’s general manager of blockchain services, said that the firm is open to “work with Facebook” as “blockchain is a team sport”. Kelley argued that Libra is bringing legitimacy to blockchain technologies.

Importantly, this doesn’t mean imply that IBM is looking to become a member of the Libra Association. But, Kelley sure hinted at it.

Not the Only Libra-Curious Firm

IBM is far from the only firm wanting to get involved in Libra.

Gemini, the firm founded by Zuckerberg’s rivals, the Winklevoss Twins is purportedly looking to get involved in the corporate crypto projects. The brothers said in a CNN interview that they have an active line with Libra’s team, but are currently waiting on more information about the project before pulling the trigger.

Crypto infrastructure provider Bitcoin.com, previously led by Roger Ver, has also hinted at its interest in Libra. In a recent video published to the Bitcoin.com Youtube channel, Roger Ver said that his company has been in contact with Libra.

There has been also of some involvement in Libra by Asian-centric cryptocurrency firms, namely Japanese exchange CoinCheck and Taiwanese exchange MaiCoin.

Binance earlier this year said that it was also interested. However, the firm did a recent 180°, launching its own stablecoin project — the also-astrologically named Venus — to compete with Libra.

This comes as Libra has been in the midst of some very hot water. As reported by Ethereum World News previously, the Berlin Government passed a blockchain strategy bill that would aim to stem any company or entity trying to establish a “parallel currency”. The strategy, which was purportedly approved by Chancellor Angela Merkel’s cabinet on Wednesday, is purportedly for the German government to “liaise closely with its European and international allies to prevent stablecoins from becoming alternative currencies”.

This latest report comes after the Minister of Finance in France, Bruno La Maire, asserted that the European Union should disallow the launch of Libra in the region, citing the risk of the “monetary sovereignty of states” being threatened by a global standard: