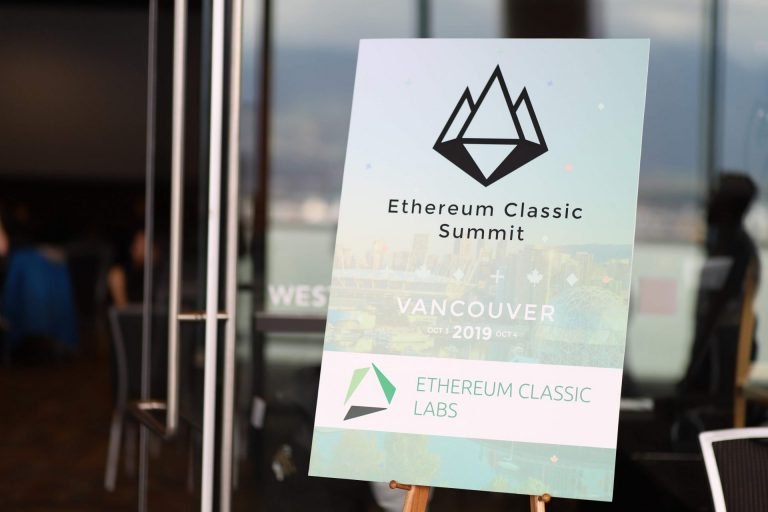 Over three years after the DAO hack that rocked the Ethereum community and the contentious hard fork that followed, Ethereum developers remain wary of security flaws that could jeopardize the future of the two blockchains.

In fact, alarm bells are going off for many developers looking into the rising programmatic proof-of-work (ProgPoW) algorithm proposed for the Ethereum blockchain as a means of cementing ASIC-resistance in the face of Linzhi’s recent developments.

Alex Tsankov, a member of the Ethereum development community and a proponent of the standardized SHA3 algorithm, was involved in a Twitter discussion of the algorithm with Bob Summerwill, Executive Director of the ETC Cooperative, and Kristy-Leigh Minehan, a fellow Ethereum developer assisting in the creation of ProgPoW, led by the IfDefElse team.

Craig Wright is known within the crypto community for claiming the identity of Satoshi Nakamoto and creating his own Bitcoin fork, BSV. Wright was recently in news due to a crypto-related lawsuit he had filed, in which he allegedly committed perjury.

Within the thread were allegations of Linzhi manipulation of the ETC Cooperative, stemming from their sponsorship of the recently-concluded ETC Summit in Vancouver, Canada. Although there is presently no evidence to support a connection between Linzhi and anti-ProgPoW rhetoric, partnerships between IfDefElse and both AMD and Nvidia engineers were declared, as mentioned in the FAQ posted by the team.

Questions of security ring especially true for the Ethereum Classic community, where the concept of immutability is the very principle behind the token. In the case of a future hack, the philosophy of ETC prevents possession of the funds through a hard fork.

Tsankov detailed his thoughts to EWN over Telegram:

What are your thoughts on the concept of ASIC resistance?

Tsankov: ASIC resistance is an illusion. It sounds good in theory, but in practice it has failed every time it has been tried. The reason why, is that every deterministic function (AKA a hash function) can be turned into an ASIC. This is just the nature of reality.

What do you think of the ProgPoW algorithm as a whole?

Tsankov: ProgPow is a major security threat. It’s completely unvetted from a security perspective, which means nobody is asking questions about how this algorithm can possibly be attacked by state or large corporate actors, and what it’s safety against collisions is.

Do you think ProgPoW could be modified to become a legitimate algorithm or that it’s inherently flawed?

Tsankov: I believe the algorithm is inherently flawed and unsafe because of its complexity. Unless it is entirely rewritten and submitted to serious open analysis, I will remain unconvinced. The fact that there is a pseudo random number generator, and non standard Meccan parameters should immediately disqualify it.

Community audits released last month were concerned with the futureproofing within this new algorithm, citing the potential for ASIC manufacturers to eventually catch up with GPU memory management.

Indeed, the inevitable obsoleting of ASIC-resistant algorithms was touched on by the IfDefElse team themselves, within the FAQ:

An AMD engineer stated that, yes, in theory you could create an ASIC for ProgPoW, but they would need GPU-specific knowledge, specifically around memory controllers.

The principle behind ASIC resistance in Ethereum mining is to empower the developer, decentralizing the mining pool and facilitating the layman’s ability to have “skin in the game”. However, as outlined by the team, the resistance to ASICs within ProgPoW relies partially upon the secrecy of GPU manufacturing technology, placing the fate of a decentralized project into the hands of publicly-traded corporations with profits on the line. The question now is whether the Ethereum community is willing to hand over one form of manufacturer independence for another: fleeting freedom from ASICs.

Minehan did not respond to a request for comment.