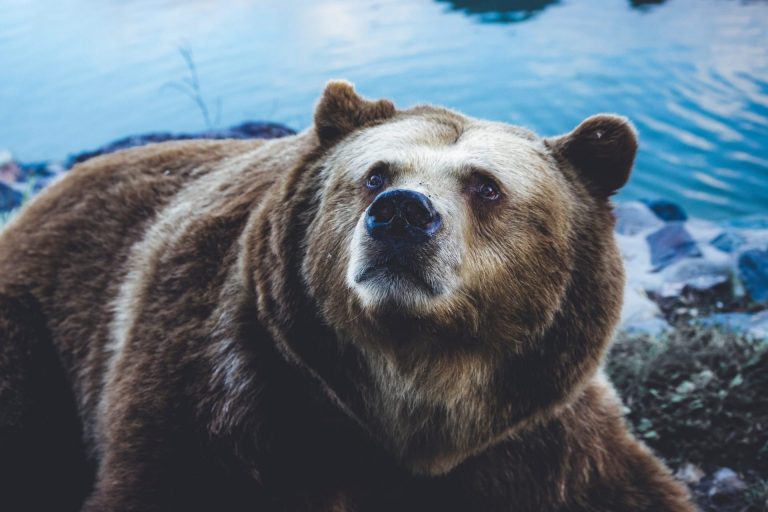 The cryptocurrency market has seen a helluva past 72 hours. After a rally to $10,900, Bitcoin (BTC) plunged by nearly $500 in minutes as bears managed to wrest the market from the control of bulls. Since then, Bitcoin has stabilized, but altcoins have broken out, showing an uncharacteristic bout of strength in this seeming correction.

Despite the recent recovery, which has amounted to 10% over the past seven days, one analyst is saying that the chart implies BTC could move lower. Peter Brandt, a prominent commodities trader that is somewhat of a Bitcoin maximalist, recently pointed out that Bitcoin has entered a descending triangle in his eyes.

For those unaware, a descending triangle is a bearish chart pattern that is marked by lower highs and multiple bottoms at the same level. Traders have come to see these triangles as bearish, as they often result in the asset in question falling through the bottom after a certain number of bounces to establish a new trading range.

It is important to point out that Brandt noted that there have been “numerous occasions over the years” (he’s presumably citing his experience as a trader) where assets broke out above the triangle, not below it. But, it is widely acknowledged that descending triangles more often than not resolve downwards rather than upwards. In the end, technical analysis is a game of probabilities, not certainties.

Not The Only Bear Trend

Brandt’s triangle isn’t the only technical trend that is supporting a Bitcoin price correction from here.

According to Jack, the lead analyst at a trading and analysis group known as Bravado, the most likely scenario for BTC is for it to “bleed our way to $7,400 in a falling wedge” to bottom in early-November. He points out that BTC is clearly in a declining wedge with a downward-sloping wave backdrop, implying that further correction is entirely possible.

An eeriely-accurate fractal supports a correction to the low-$7,000s. Il Capo of Crypto, a trader, recently posted the tweet below, which shows gold’s price action (2-day chart) in 2012 to 2013 and Bitcoin’s price action (12-hour chart) from June to now. So far, Bitcoin has been tracking gold. Capo wrote that should the entire fractal play out, meaning BTC will soon lose support at ~$9,500, a drop to $7,200 to $7,500 — a key Fibonacci Retracement support — should play out. That would represent a 30% drop from the current level of $10,500.