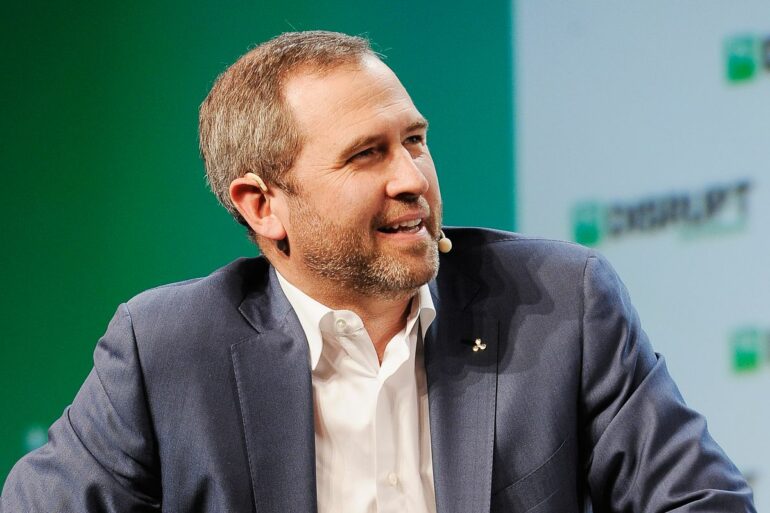 Ripple CEO Brad Garlinghouse has shown interest in purchasing companies currently owned by FTX that serve business customers. As per reports from Sunday Times, the boss of crypto giant Ripple is eyeing parts of FTX, the exchange that disastrously collapsed this month with specific allegations of fraud and user fund mismanagement.

There are currently about 100 companies affiliated with FTX, and Ripple CEO Brad Garlinghouse confirmed that he would be interested in buying the parts that served business customers.

According to Sunday Times, FTX’s CEO Sam Bankman-Fried called Garlinghouse before FTX went bust in a desperate bid to round up investors to save the business.

As per the bankruptcy proceeding currently ongoing for FTX, a transaction between Garlinghouse and FTX will be “very different, than it would have been one-to-one” Garlinghouse continues to say.

Approximately 130 companies have been associated with FTX and were included in the bankruptcy filing.

John Ray, the new CEO overseeing the bankruptcy, recently said in the court filings that he had never seen “such a complete failure of crypto controls” and that there was a “complete absence of trustworthy financial information .”John Ray was also in charge of a previous bankrupt giant, Enron. According to court filings, Ray receives a salary of $1,300 per hour to tidy the wreckage of collapsed crypto exchange FTX.