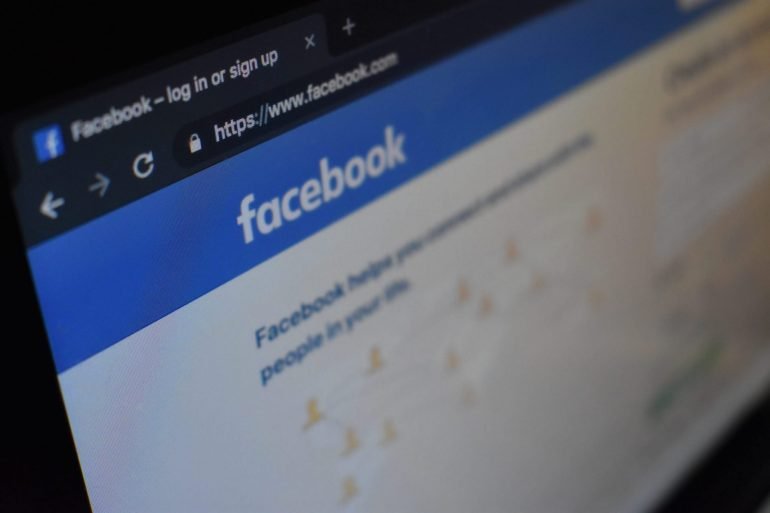 Ripple Doesn’t Want to Get Caught in Libra Crossfire

Since Libra was unveiled, everyone and anyone have commented on it. Most recently, Ripple’s chief executive, Brad Garlinghouse, joined in, telling Fortune on Thursday what his thoughts are on the Facebook-backed cryptocurrency.

Simply put, Garlinghouse is worried — worried about how Libra will affect his firm (and presumably the broader crypto asset and blockchain ecosystem) in terms of regulation and overall governmental backlash. He stated that it is important for law-abiding firms and individuals in this industry to not “get caught in the crossfire”, as Libra has become known as a cryptocurrency, which is a term that consumers most likely relate with Bitcoin, Ethereum, XRP, etc. Garlinghouse expounded:

It is important to me that when regulators start asking questions that they don’t lump us into one big bucket.

Unfortunately, this “lumping” approach has already begun. Case in point, Donald Trump’s tweetstorm on cryptocurrencies a few weeks back mentioned the terms BItcoin, Libra, and Cryptocurrencies in a single thread, effectively putting all digital assets into one basket. While this wouldn’t be bad if Trump’s comments were positive, this wasn’t the case.

For those who missed the memo, the American President bashed cryptocurrencies, claiming that they “are not money”, have no inherent value, and all “highly volatile” — three statements that should deter common Joes and Jills from investing in the space. And, of course, he added that digital assets can be used to facilitate illicit activities,

Steven Mnuchin, the U.S. Treasury Secretary, followed suit. In a number of television appearances, including a CNBC interview and public press conference, the investment banker echoed Trump’s lines, accentuating how cryptocurrencies can be used to launder money and so on and so forth. He even went as far as to say that United States Dollars aren’t used in illicit activities as much as something like Bitcoin is, eliciting a skeptical response from a CNBC anchor.

Some of the world’s most powerful people are seeing Bitcoin and Libra as parts of the same class. Unfortunately, this is unlikely to turn out well.

There have been a few exceptions to this basket approach. Most notably, two Congressmen and the aforementioned CNBC anchor, Joe Kernen, have begun to make it clear that there is a difference between the centralized Libra and decentralized Bitcoin.

Kernen, who has become the industry’s favorite television host, questioned Libra’s “inherent value”, discussing the fact that it will just be based on currencies that are only backed by governments and central banks, not an underlying technology or asset.

And to put a cherry on the proverbial Bitcoin cake, he made the argument that a “real Bitcoin” may have more value than Libra due to the former’s decentralized blockchain.

Whether or not this infectious sentiment spreads to Trump & Co. remains to be seen.