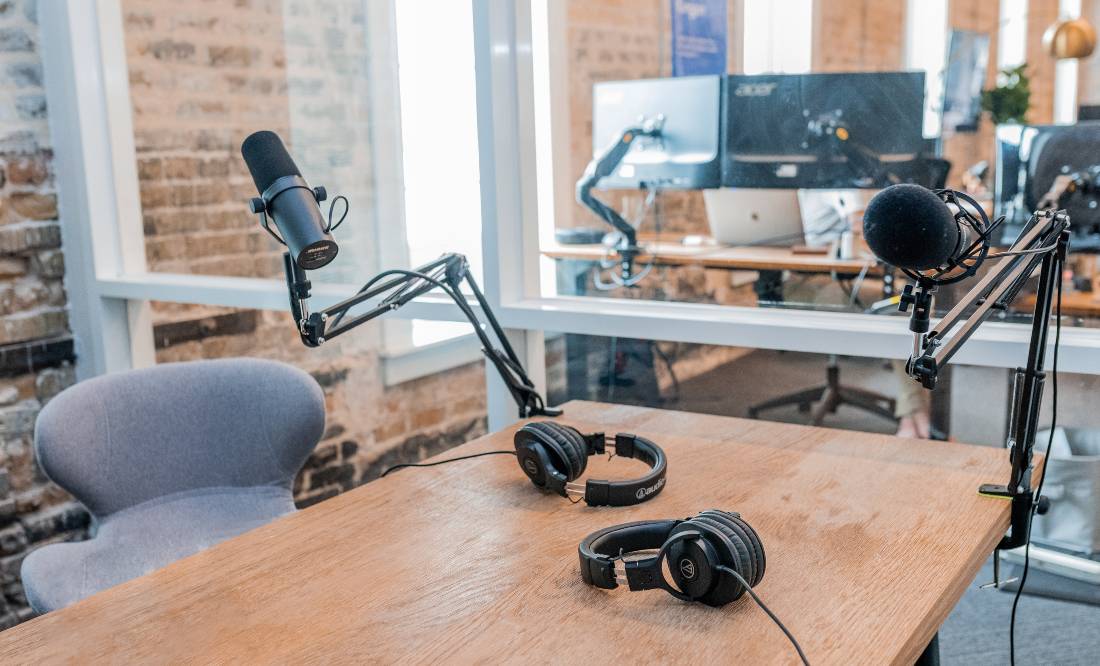 As the month of April came to a close, Ripple CTO, David Schwartz, informed Crypto Twitter that his Youtube channel had suddenly been suspended. The reason he was given by Youtube for the suspension, was impersonation. Mr. Schwartz went on to exclaim as to who he could possibly impersonate and further elaborated that the suspension meant he could not access, possess or create any other Youtube accounts. A screenshot of his Tweets can be found below.

To note is that the suspension of his channel, was only days after Ripple filed a lawsuit against Youtube citing the media platform was not doing enough to curve the spread of XRP themed scams. Ripple claimed that it had submitted over 350 complaints to Youtube regarding fake accounts and scams, but the platform had failed to address them.

The team at Ripple has since produced and launched a new Podcast featuring David Schwartz as its core host. Dubbed ‘Block Stars’, the podcast is available for listeners on the three platforms of Apple Podcasts, Spotify and Google podcasts.

Each episode of the Podcast is geared towards educating listeners on the basics of blockchain technology and share real-world problems being solved today. The podcast series will also discuss additional topics such as the future of the industry and the sustainability of mining. Key to the podcast will be guests who are experts and leaders in the field of cryptocurrency and blockchain. At the time of writing this, the podcast has featured the following prominent leaders in crypto and blockchain.