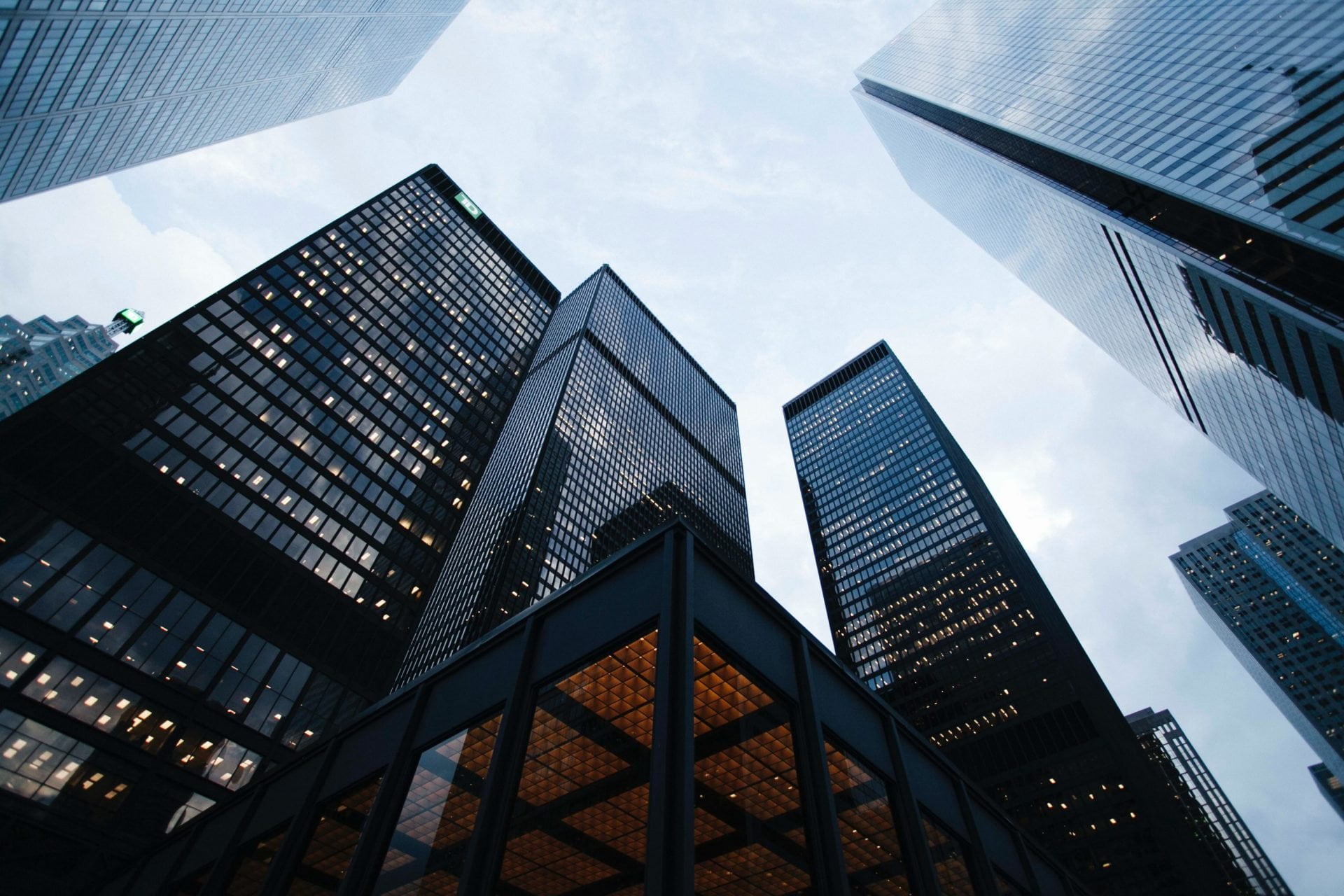 For most of its nearly 11-year lifespan, Bitcoin has flown well under the radar of the U.S. government and other global regulators. Save for a few massive crime-stopping operations, the powers that be have kept their mouths shut on the subject matter.

While regulators’ silence on the subject can be partially attributed to the size (or lack thereof) of the cryptocurrency industry, the fact that blockchain and related technologies can be hard to understand likely doesn’t help.

Hence, Ripple Labs, the fintech company most often associated with popular altcoin XRP, has made a dramatic move: to launch a new office in Washington, D.C. to appeal to regulators and improve the reputation of the blockchain industry.

Revealed in a blog post published Tuesday, Ripple has “expanded our global regulatory team and is the first major blockchain company with a dedicated GR office in Washington D.C.”

With this move, Craig Phillips, former Counselor to the Secretary at the U.S. Treasury Department, has joined Ripple’s Board of Directors. Three other staffers were also added. Also, Ripple has joined the Blockchain Association — a coalition headed by Coinbase, Protocol Labs, and Circle, and investors such as Digital Currency Group and Polychain Capital — to help and “foster collaboration between the community and industry leaders, educate policymakers and the public on the benefits of blockchain and related technologies, and advocate for public policy that cultivates and enables innovation and improves lives.”

Ripple believes that with its new staff, association membership, and office, it will be better able to arm policymakers with the industry knowledge they need to help “shape conditions that will enable technological innovation to thrive.”

This move comes after Ripple chief executive Brad Garlinghouse has revealed that his company has a strong balance sheet, despite the fact that XRP is far from all-time highs of $3 and that the cryptocurrency market has yet to surge to fresh heights. Garlinghouse claimed in an interview with Yahoo Finance:

“We’re in a very strong position, our business is growing strongly, we have a strong balance sheet, and I intend to press our advantage.”

The latest addition to the company’s office roster is likely a byproduct of this intention to “press” its advantage in this industry.