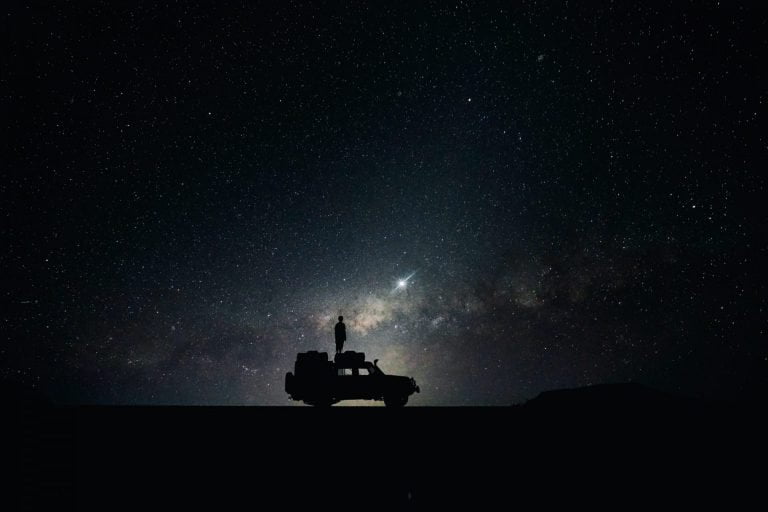 The closely Ripple-linked XRP has seen quite the surge in the past 24 hours. On Jan 6, the third-largest cryptocurrency rallied by 12 percent to the current price of $0.22 from multi-year lows around $0.18 established just a week or two weeks earlier.

Despite this dramatic move to the upside, the popular altcoin recently suffered a fundamental blow with news that a prominent exchange has delisted the token.

According to a statement published on Jan. 5, BitBox, the cryptocurrency exchange operated and launched by LINE (an Asian social media giant with millions of users across countries like Japan and Korea), will shortly be removing XRP, specifically the asset’s pairs against Bitcoin, Ethereum, and Tether’s USDT.  As to why this is taking place, the company wrote in the letter:

We keep a constant watch on all coins that are being traded on BITBOX. If a coin does not meet our standards based on its performance, reliability, liquidity, or law and regulatory requirements, it will be delisted from our exchange. To protect your assets and interests, we provide sufficient notice before delisting.

The token will be delisted starting January 16th, 2020, which means that at this time, the “delisted coin and pairs will no longer be available for deposits and trades, and all unfilled orders affected by the delisting will be canceled automatically.”

Interestingly, some have begun to question the sudden removal. Crypto Penguin posted the below tweet, eliciting a response from a number on Twitter regarding this event.

Anybody know what specifically about XRP changed so that Bitbox decided it no longer met their standards and needed to be delisted?https://t.co/MNWstvX7aD pic.twitter.com/kC7MKkGny1

Whatever the case, the price of XRP has been stable, with the delisting seemingly not affecting the sentiment of investors at all.

Indeed, analysts are still extremely bullish on the altcoin.

Per previous reports from Ethereum World News, cryptocurrency and asset trader Brian Beamish posted the below tweet on Twitter after the surge began, noting that “setups and continuing to set up.”

What he is referring to is the fact that XRP’s indicators have begun to flash bullish in accordance with his trade, which concludes that XRP could hit $0.30 in the coming weeks, likely by the end of this upcoming March.

This comes shortly after TraderWolf noted that XRP is likely trading in the midst of a massive  falling wedge, which was formed months and months ago. He noted that a possible outcome for XRP, with this falling wedge in mind, would be for the asset to begin to build breakout momentum heading into 2020, then potentially jump 60% back to $0.30 by the middle of next year.