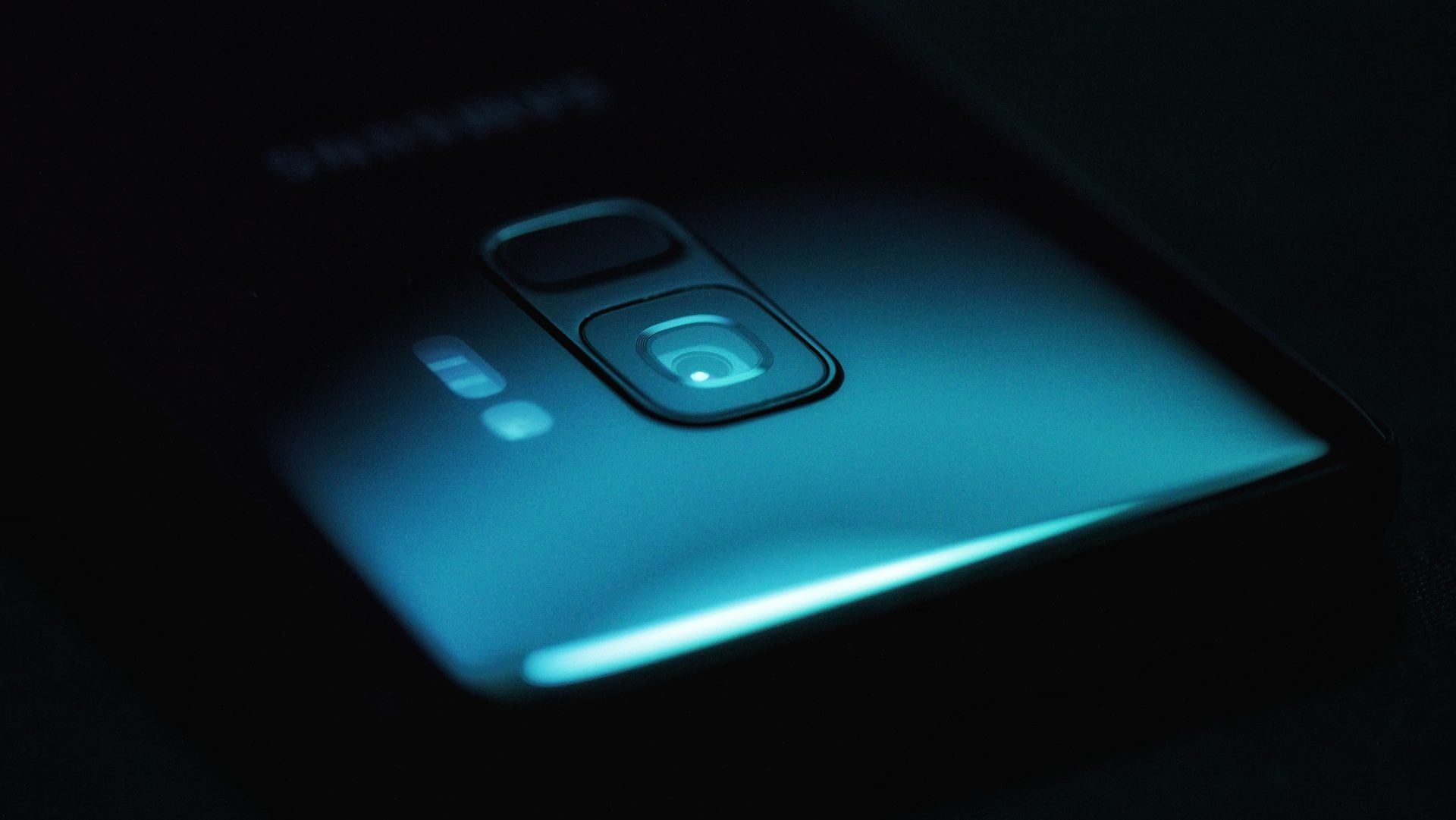 According to a Wall Street Journal Article published Thursday, South Korean technology behemoth Samsung is launching an iteration of its flagship smartphone — the Galaxy Note 10 — centered around crypto and blockchain.

Dubbed the “KlaytnPhone”, a name attributed to the device in reference to social media firm Kakao’s blockchain, the Samsung phone will purportedly only be sold in South Korea. It, the report states, is effectively identical to the stock Note 10. But, it will sport a pre-installed crypto wallet, likely the one that was available for Galaxy S10 users, and blockchain applications. Also, owners of the device will purportedly be sent some of the Klay cryptocurrency, the currency of Klaytn.

The release of this specialty device is presumably a bid to promote Klaytn. For those who missed the memo, Kakao, South Korea’s largest social media network, earlier this year launched a blockchain network for decentralized applications. According to original reports, Gaming company Wemade, streaming platform Watcha, and travel agency Zanadu are among the startups that are/have issued applications on the platform.

Samsung’s involvement with Kakao may continue into the future. Reports from Business Korea stated that the giant may soon begin development on blockchain applications for identification and “local currencies” through partnerships with local telecom firms, like SK Telecom and KT. Considering the relationship between Samsung and Kakao already in place, the two may team up to launch consumer applications on Klaytn, not the Ethereum-based platform that was once rumored.

Whatever occurs, pundits believe that these improvements will only aid the industry. As the WSJ wrote:

Blockchain enthusiasts believe adoption could grow if hardware companies, like Samsung, offer ready-made blockchain ecosystem, such as pre-installed apps and security features. It would simplify a process that is often cumbersome and confusing, and offer consumers more security, the enthusiasts say.

Samsung’s new variation of the Galaxy Note 10 comes in the wake of a report that a large Chinese technology firm is joining the blockchain mobile technology fray.

According to a report published by cryptocurrency outlet 8BTC last week, China Telecom, one of the larger telecommunication providers in its namesake nation, has just released a white paper on blockchain mobile technology in the “5G era” — whatever that means.

The paper, first spotted at China’s International Intelligent Industry Expo, purportedly outlines an ecosystem of blockchain applications to be created by the firm. China Telecom’s blockchain and digital economy division writes that the premise of this ecosystem is to use the power of decentralized technology to provide more secure hardware for 5G-enabled smartphones and to enable a network of digital value transmission.