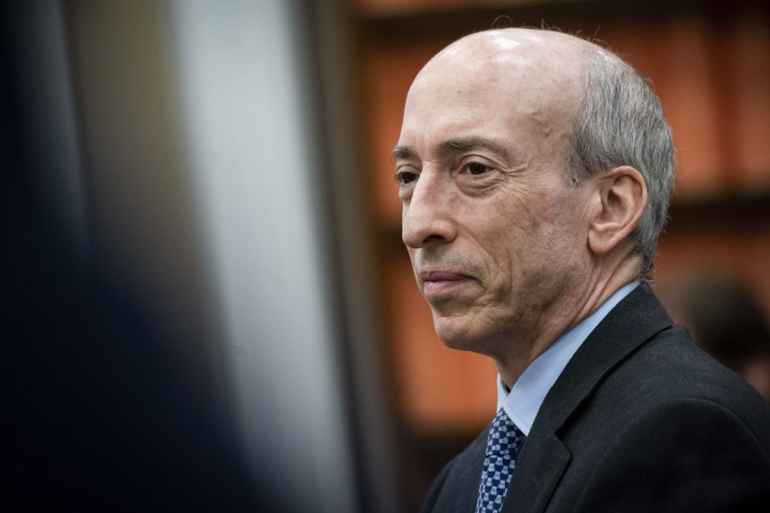 Chair of the U.S. Securities and Exchange Commission, Gary Gensler, shared remarks in support of a bill aimed at furnishing the Commodity Futures Trading Commission with more regulatory powers over non-security cryptocurrencies.

WallStreetJournal reported that Gensler opined support for such legislature while speaking during an industry conference on Thursday. The SEC boss noted that his agency would not lose any regulatory might if Congress greenlights the proposal.

The CFTC led by Chairperson Rostin Behnam petitioned the U.S. Congress over a crypto law. Behnam’s agency asked that cash markets for non-security cryptocurrencies fall under the CFTC’s jurisdiction.

According to the report, the CFTC has its eyes on regulations over the two largest digital currencies – Bitcoin (BTC) and Ether (ETH). Behnam’s watchdog also asked for funding and resources to deploy extra oversight where necessary.

Although SEC Chief Gary Gensler supports an expansion of the CFTC’s purview, the former investment banker also shared familiar rhetoric regarding other altcoins and cryptocurrencies. Gensler reportedly noted that other cryptos feature securities traits and should align with SEC laws.

On several occasions, the SEC Chief has called out crypto exchanges like Coinbase for flouting regulations and opined that such platforms should be registered under his agency. The SEC also has ongoing legal battles with crypto stakeholders like Ripple over what the agency claims are securities violations.