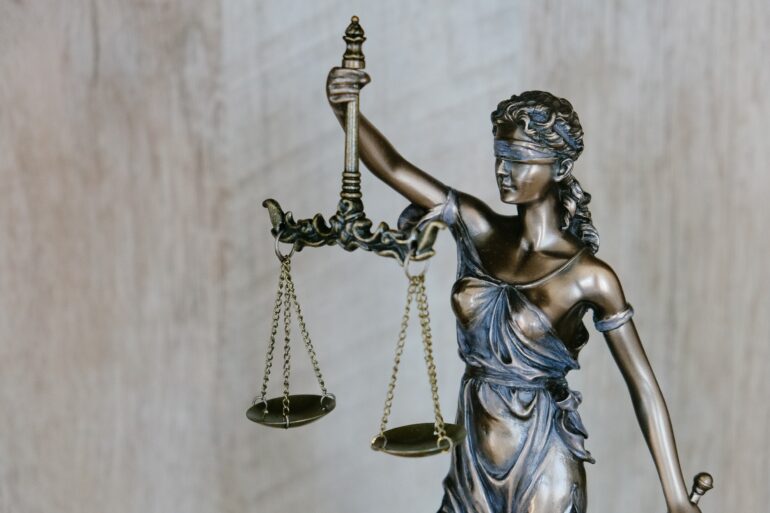 Is the SEC Hurting Americans Who Invest in Crypto?

The United States Securities and Exchange Commission’s (SEC) recent actions appear to be having a dire effect on crypto investors, as revealed by the updates posted by the Celsius Network. The platform announced on April 12 that it would stop paying interest on new deposits for U.S. users starting from April 15, as U.S. regulators bear in on the market.

New deposits from U.S. users will be transferred to custody accounts — and will only pay interest to them if they are accredited investors. This move, as a result of regulatory scrutiny, will result in large investors being able to continue making their profits, and disproportionately affect small investors. The community is not quite happy with the decision.

The primary issue appears to be the fact that these lending platforms offer interest in the same way that banks do, except they do not have the license to do so.

Lending platforms such as BlockFi and Nexo are also affected by the increasing scrutiny. These companies have been sent letters by the New York Attorney General, and Nexo made the same move as Celsius Network in February.

The SEC has been ramping up its actions in the crypto space, and the market certainly affects U.S. investors as a whole. However, the payment of interest to only accredited investors is a particularly unfair turn of events and goes against the principles of the crypto market.

The U.S. SEC has been taking a number of actions on the crypto market, but recent ones have been more serious. For instance, it charged BlockFi with failing to register the offers and sales of its retail crypto lending product. BlockFi settled the case by paying $100 million. The SEC stated in the case that the company had misled users about risks in the loans and lending activity.

Coinbase has also been affected by the SEC’s comments, ending its plans to launch an interest-earning product. CEO Brian Armstrong criticized the authority for not providing guidance on the matter.

Meanwhile, in arguably the biggest case in the market right now, XRP is fighting the SEC lawsuit that claims that XRP violated securities laws. The case has been a protracted one that Ripple says it will fight until the end. Such instances have led investors to berate the SEC heavily, and the XRP lawsuit may be one that brings it all to a boil.