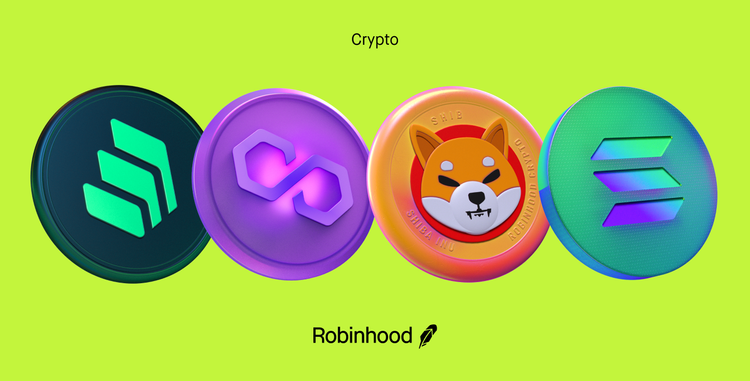 The news first broke following a tweet from Crypto Exchange Listing Bot, an automated handle on Twitter that analyzes data from real-time listings. The bot supposedly pulls information from over 40 exchanges around the globe.

Shortly after, the same bot published tweets saying COMP, MATIC, and SOL were added to the trading app. Multiple Robinhood users also posted screenshots of successful trades featuring at least one of the four tokens announced by the handle.

The official confirmation followed swiftly as the digital startup published a blog post verifying the news. Robinhood’s Chief Brokerage Officer Steve Quirk also provided insight into the move to onboard these tokens. Quirk explained that the decision complements plans to expand the platform’s offerings and provide users with safe exposure to more digital currencies.

We’re excited to add more choices for our customers as we work to make Robinhood the best place to invest in crypto. As a safety-first company, we have a rigorous framework in place to help us evaluate assets for listing, and we remain committed to providing a safe and educational crypto platform.

Following the token listing, Shiba Inu’s market capitalization skyrocketed as an estimated $1.2 billion flowed into the meme coin, per data from CoinMarketCap. The token is up about 20% as of the time of writing this report. COMP, MATIC, and SOL prices have also gained in the last few hours alone.