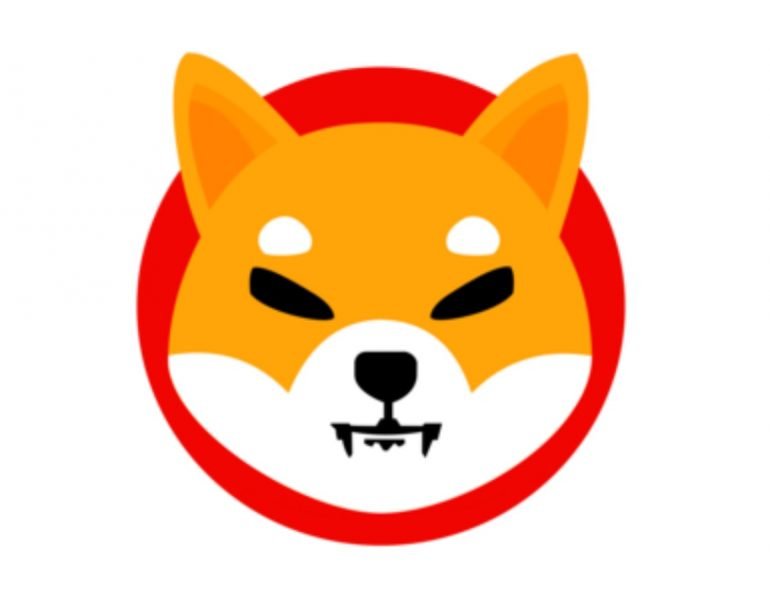 The team at CoinGecko shared their analysis of Shiba Inu (SHIB) compared to DOGE through the following statement and accompanying chart.

Despite not being in the top-5 cryptocurrency, SHIB outperformed DOGE as it ended the quarter with an 11,566,501% return. 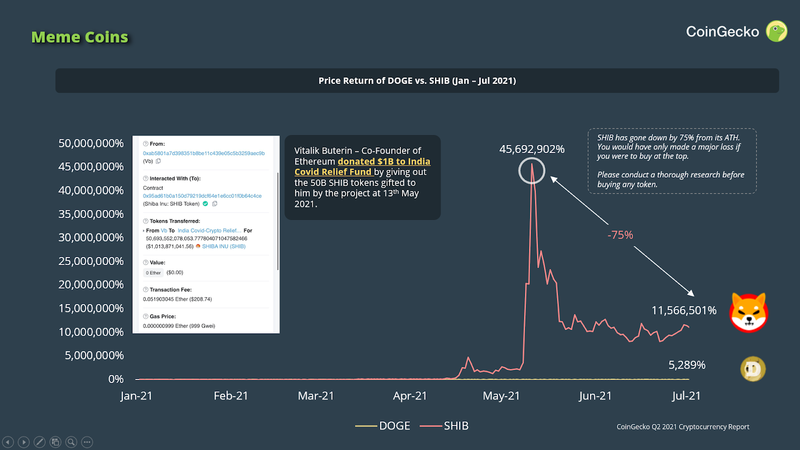 The report by the team at CoinGecko went on to point out that the value of Shiba Inu (SHIB) hit an all-time high value of $0.00003791 on 10th May. Two days later, and on the 12th of May, Vitalik Buterin donated over 50 Trillion SHIB to the India COVID Relief Fund. This amount of SHIB was worth roughly $1 Billion with Vitalik opting to burn 90% of the rest of his SHIB holdings.

The sequence of events by Vitalik Buterin thus resulted in Shiba Inu correcting by roughly 82% to its current value of $0.0000068, two months later.

From a technical analysis point of view, not much has changed for Shiba Inu (SHIB) in the crypto markets. A quick glance at the 6-hour SHIB/USDT chart reveals that the digital asset is still in bear territory as it continues to trade below the 50, 100 and 200 moving averages as seen in the chart below. 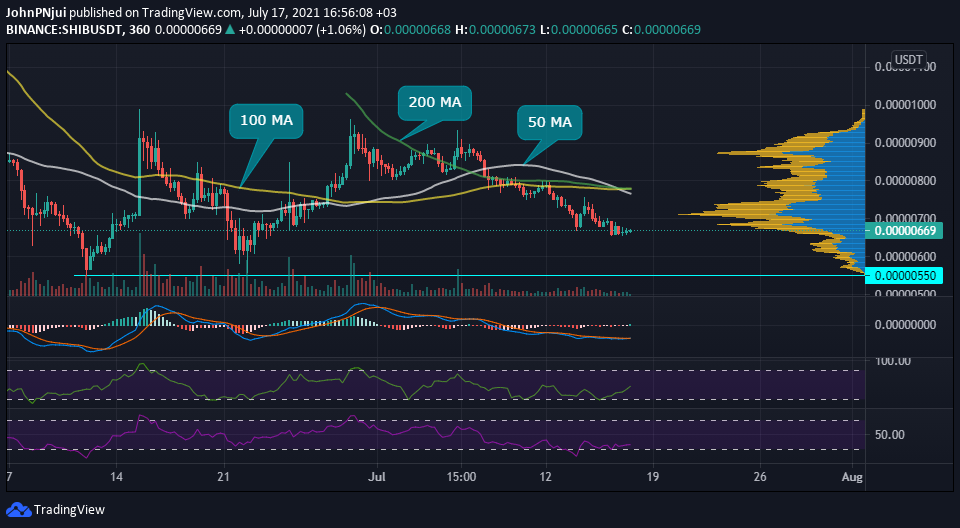 In addition, the following can be observed from the 6-hour SHIB/USDT chart: