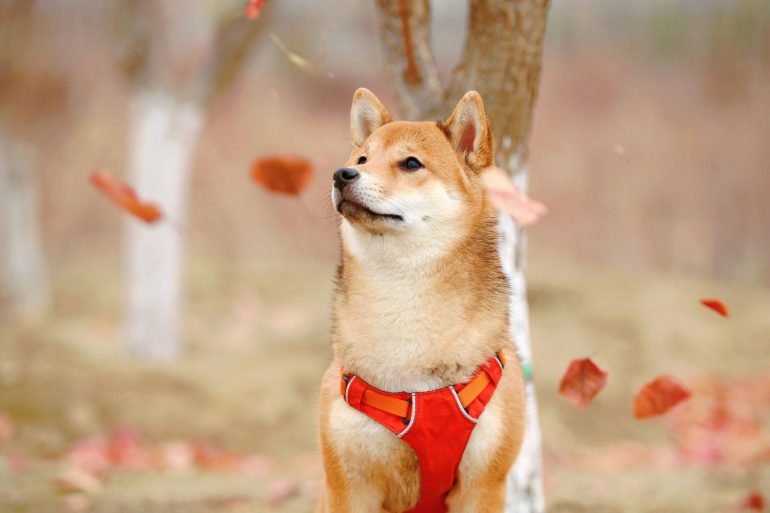 Early yesterday, a whale on the Ethereum network purchased $1 million worth of Shiba Inu (SHIB). The transaction was captured and shared by the team at WhaleStats via Twitter.

Such a large transaction hints towards a sense of optimism by whales who continue holding SHIB despite the bearish mood in the crypto markets.

Whale interest surrounding Shiba Inu could have been spurred by rumors of SHIB being acknowledged as legal tender in Turkey, as a means of protecting the country from inflation. The Shiba Inu community in Turkey further acknowledged that they had met with the country’s former Economy Minister Mustafa Elitaş, to discuss the idea further.

At the time of writing, no update or clarification has been provided as to whether Shiba Inu (SHIB) will become legal tender in Turkey. However, the adoption of Shiba Inu in Turkey has grown immensely to the point where even ambulance services are accepting SHIB as payment.

In spite of the bearish atmosphere, Shiba Inu’s daily MFI, MACD and RSI point towards an overbought scenario that could open the doors towards a possible bounce back to the 50-day moving average around the $0.000025 price area.