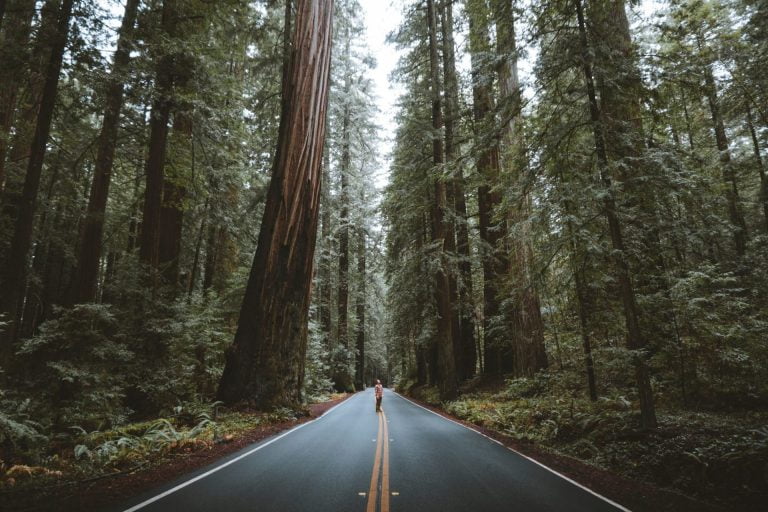 Shorter of Bitcoin’s $20,000 Top Doubles Down on “BTC Will Die” Narrative

Bitcoin (BTC) has seen quite the past 24 hours. The cryptocurrency saw two 8% moves in a single day, one to the upside, the other to the downside, then a 4% jump higher within a couple of minutes to put a cherry on the trading day.

While this daily move has largely been neutral, in that Bitcoin ended the day effectively where it started, a leading investor has taken the time to double down on his bearish narrative after Wednesday’s volatility, reminding his followers that he expects Bitcoin to die a grueling death.

The individual in question is Mark Dow, a hedge fund manager and chartist, that famously shorted the $20,000 BTC top and rode the short position as the cryptocurrency fell to $15,000, then $12,000, then $10,000, and lower and lower until it ended the year just a smidgen above $3,000. He had made the crypto short of the century, then he closed it, just three days after Bitcoin found it’s ultimate macro bottom.

Then he fell silent on Bitcoin for a while, until last month anyway. Last month, he remarked via Twitter that he expects for the cryptocurrency to “die a grinding death, punctuated by spoofs and FOMO spasms of decreasing frequency and intensity.” This came a day after he said that the bearish price action is a clear sign that the “thesis of an echo bubble unwind, with occasional upside spasms & progressively weaker FOMO, just got a lot stronger.”

Dow doubled down on these assertions on Wednesday, writing “Reminder” and referencing his previous comments about Bitcoin’s “grinding death” in a tweet poking fun at cryptocurrency bulls who started to feel FOMO after the strong impulse move higher seen earlier that day.

One of Bogart’s first points conveyed to the Bloomberg audience is that Bitcoin remains a very useful network from a transactional standpoint, “processing $1 billion to $3 billion worth of transactions daily,” which is a far cry from when the cryptocurrency was deemed “a joke” just years ago.

Next, he looked to the growth in and adoption of a number of Bitcoin and cryptocurrency fiat on-ramps into the industry, specifically looking to his firm’s portfolio companies Coinbase and Kraken as a way to back his point.

Lastly, Bogart drew attention to a survey that his company ran earlier this year that was focused on gaining insight into the American public’s thoughts on Bitcoin as an investment.