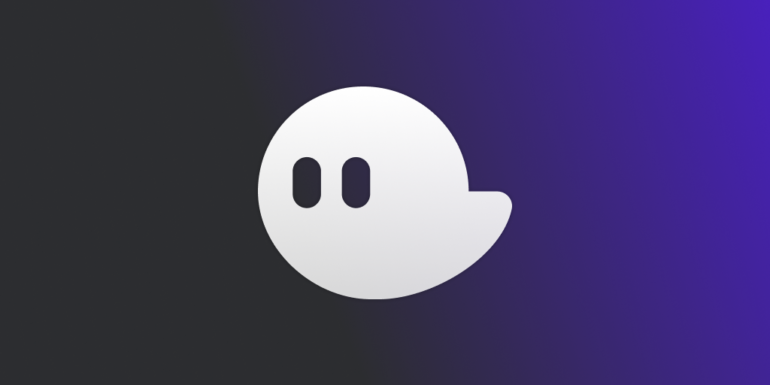 Solana wallet Phantom to add support for Ethereum and Polygon

Phantom, the most popular crypto wallet for Solana users, said support for Ethereum and Polygon will be available soon. The team will launch a beta test for the new feature sometime in the coming weeks.

Tuesday’s announcement thread said multi-chain access formed a big part of building this update, citing a need for a more cohesive web3 experience for developers and end users. The team tweeted that they worked closely with Polygon as well.

Another reason for expanding to Ethereum and Polygon was the need for self-custody, the crypto wallet said.

It’s clear that self-custody is now more important than ever. But the multichain future feels uncertain with how people are expected to manage different wallets on different chains. For our initial launch, we will be elevating the wallet experience in a few key ways.

Phantom to take on Metamask

Phantom became the most popular crypto wallet on Solana with over 3 million active users and support for NFTs. The web3 Dapp was also created by Ethereum developers, the same developers who wrote the code for the 0x decentralized crypto exchange.

The shift to Ethereum could set the field for stiff competition between Phantom and Metamask, the largest crypto wallet provider with over 30 million active users. Phantom was initially built as a so-called upgrade on Metamask but the creators chose to build on a younger blockchain instead of launching on Ethereum.