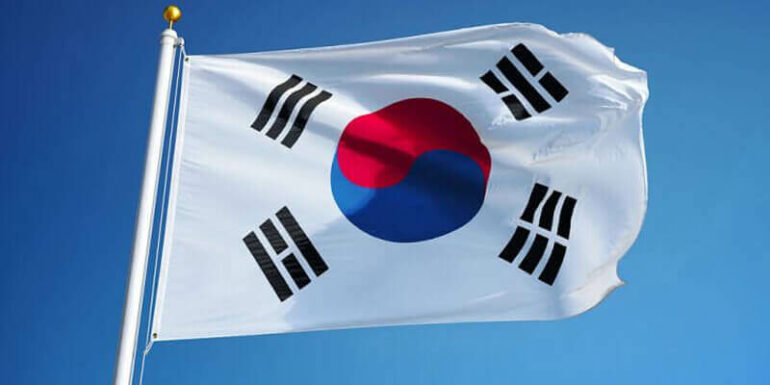 Users who receive token airdrops could be subject to a hefty crypto tax as South Korean authorities move towards achieving broader regulatory oversight after Terra’s collapse sent shockwaves through the digital asset ecosystem.

Local media house Yonhap News reported on Monday that the latest tax initiative could be anywhere between 10-50%.

Such a policy would leverage existing gift tax laws established by the Ministry of Economy and Finance. In 2021, the ministry announced plans to levy taxes on gifted or inherited digital assets. Local inheritance tax policies supposedly formed the bedrock for this regulatory move.

In crypto, airdropped tokens are free coins released by a project or protocol for the benefit of users. Airdrops arguably serve as a launchpad for the protocol to garner public support and incentivize further interaction with the solution.

An example of a crypto airdrop is the Optmisim (OP) token which was launched earlier this year. Decentralized exchange Uniswap also airdropped free UNI tokens to users back in September 2020.

According to Yonhap’s report, airdrop recipients could be required to file tax returns no longer than three months after receiving their free tokens. Authorities said the crypto tax ranging between 10% and 50% would be decided on a case-by-case basis.

Notably, South Korean lawmakers disclosed plans to introduce taxes on crypto gains by 2025. The news broke shortly after LUNA, the governance of token of Terra’s ecosystem fell below pennies alongside its sister token, TerraUSD (UST).

Since the standout incident cost investors some $40 billion, authorities have shown intentions to standard the country’s crypto space. EthereumWorldNews reported that a dedicated Digital Asset Committee was commissioned to review 13 crypto bills ahead of more comprehensive regulatory infrastructure.