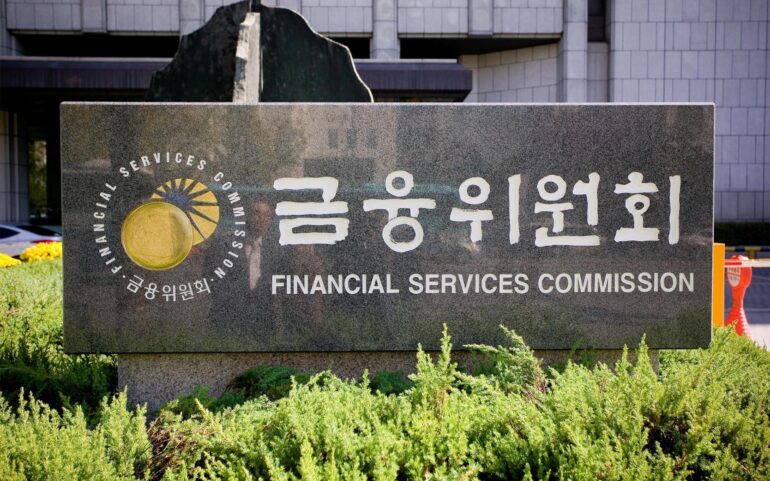 Kim also confirmed a newly commissioned task force that would spearhead such efforts. The task force which operates as a Digital Assets Committee was initially revealed back in June. Thursday’s meeting signaled the official operations of the committee.

At press time, there are 13 bills on digital asset laws in the National Assembly. The first job of the task force would be to review these proposals and advise the FSC on how to proceed, per Edaily’s report.

FSC Chair Kim noted that authorities plan to encourage self-regulatory practices throughout the crypto industry while a standard framework remains in the works.

We will spare no effort to support self-regulation as a stepping stone until public regulations are made in the future.

According to Kim, matching global coherence on crypto policies and ensuring investor protection while supporting blockchain innovation will remain a priority for South Korea.

Authorities in South Korea have openly called for standard crypto regulations since the fall of Terra’s tokens in May 2022. The historical incident saw LUNA (now LUNA Classic) and TerraUSD fall to pennies.

Investors reportedly lost over $40 billion and crypto prices tanked as panic spread through the market. Terra’s crash has since become a rallying point for regulators across the globe calling for tighter crypto laws and policies.

There are also ongoing investigations into Terra founder Do Kwon, other Terraform Labs employees, and connected crypto exchanges.