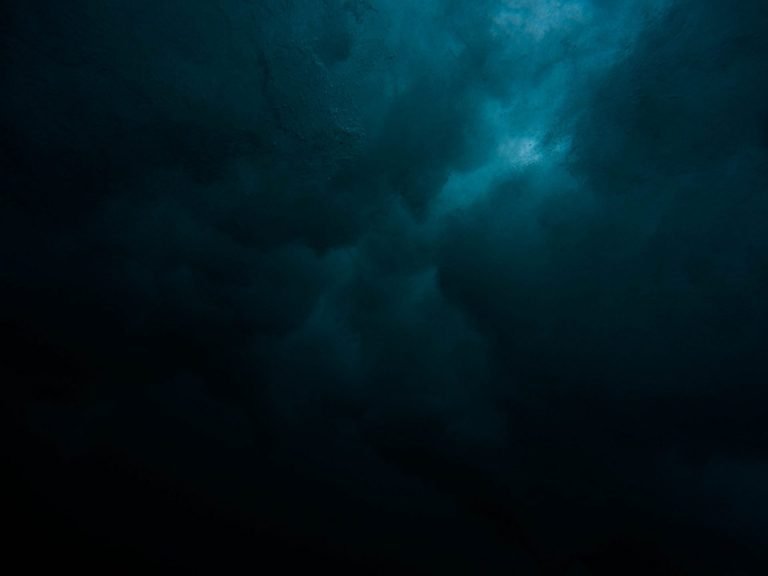 While a bull case for Bitcoin is building, one analyst seems to be convinced that the cryptocurrency is ready to take a dramatic plunge for the worst in the coming weeks.

The analyst, who published a chart to TradingView recently, observed that Bitcoin’s price action from May until now formed a perfect Head & Shoulders chart pattern, marked by three price surges and crashes that resemble someone’s left shoulder, head and neck, and right shoulder all on a neckline base price level.

What’s notable is that Bitcoin has already started to break below the neckline along with the 50-week moving average, which has been a key level of long-term macro trends over the asset’s history. This confluence, he says, implies that Bitcoin could fall all the way to $1,000.

He added that with this industry’s fundamentals looking rife with “problems” — “such as a lack of adoption, extreme regulatory opposition, user unfriendliness, and a pure lack of necessity” — he believes this brutal move can be had.

The analyst’s assertion comes shortly after Peter Schiff, a prominent gold proponent, made a similar remark.

Per previous reports from Ethereum World News, the long-time cryptocurrency skeptic also said that BTC is currently trading in the midst of an extended head and shoulders pattern that implies the asset will see a measured move to $1,000, which would mark an 85% drop from current levels,

While the abovementioned chart pattern seemingly hints at the idea that $1,000 is in Bitcoin’s cards, many aren’t too sure that the cryptocurrency gets there in the coming months.

According to a recent message from analyst Mac, $5,100 will be the ultimate bottom for this bearish move.

Firstly, he noted that the trend remains bearish, despite the support found at $6,700 and the subsequent 10%+ bounce. The analyst backed this point by looking to BitMEX’s open interest, which is “keeping stable and increasing,” implying that few shorts are taking profit and buyers continue to open longs. Mac continued that Bitcoin loss the June volume-weighted average price level, and has entered a “void” in the cryptocurrency markets that could see BTC easily continue into the low-$6,000s.

As to why $5,100 — 25% lower than the current price of $7,000 — will be the bottom, Mac looked to a confluence of price levels: the double-month volume-weighted average price, a “price inefficiency fill” level, and the 200-week moving average.