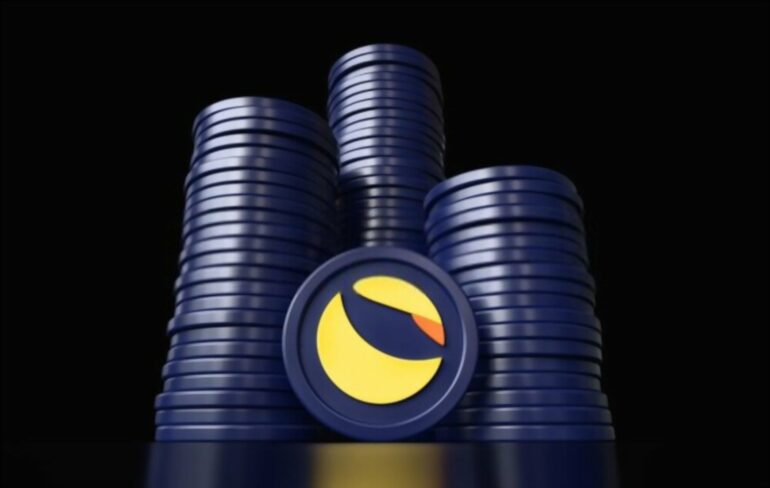 Terra community member Fatman has suggested that the project’s founder, Do Kwon, has been using a mystery wallet with 20 million LUNA to sway proposals in his favor.

According to Fatman, the mystery wallet has been voting on all of Do Kwon’s proposals. Fatman has shared his theory through the following tweet that contains a screenshot of a conversation with Do Kwon that hints that the wallet is indeed his.

Caught. The 'mystery' wallet with a 20M LUNA airdrop that was voting on Do's own proposal, delegating to North Star, insider trading ASTRO, etc. – it is officially confirmed that it belongs to Do Kwon himself. (1/3) pic.twitter.com/QqfBnk6Oxe

TerraForm Labs and Do Kwon Do Not Care About You – Fatman.

Fatman explains in a follow-up tweet that TerraForm Labs had initially said that they do not vote on any proposals and that none of their Terra wallets received the LUNA airdrop. However, the mystery 20 million LUNA wallet suggests otherwise. He also warned that TerraForm Labs does not care about the community. He said:

They told you TFL doesn’t vote. They told you TFL didn’t get the drop. But you’ll notice that every tiny thing they do is to extract more money out of the ‘community’ through wordplay and manipulation. He doesn’t care about you. You are an instrument to him and always were.

In another tweet earlier today, Fatman questioned why Binance had paused Bitcoin withdrawals despite the BTC network’s ability to function even with such transactions. Fatman speculated that perhaps Binance had spent its entire hot wallet balance. He also doubted that Binance and CZ were telling the whole story behind the suspension of Bitcoin withdrawals. He said:

By the way, I’m just pointing out a detail in his wording that I found interesting. I do not think Binance is insolvent – nor do I think they will ever be insolvent – FTR, I think @cz_binance is in general an intelligent, honourable man. Withdrawals will be fine, give it a bit.