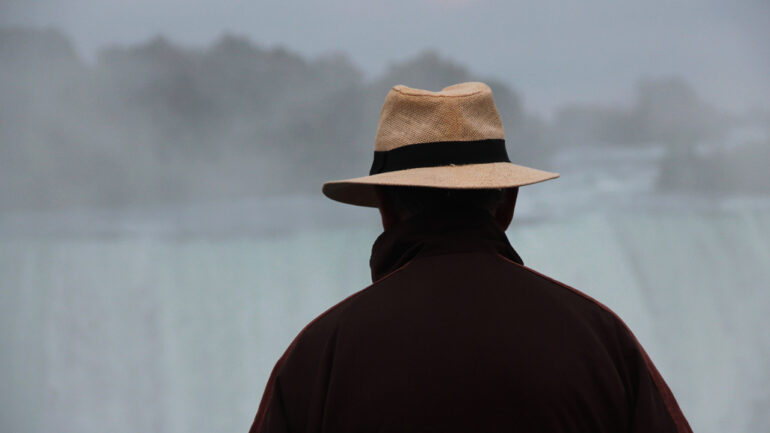 Terraform Labs has termed the investigation against it as “highly politicized” and will not divulge the location of co-founder Do Kwon. A spokesperson for the company told The Wall Street Journal on September 28 that South Korean authorities were reaching beyond their authority, among other things.

The spokesperson also told the publication that the Terra token was not a security, and that prevented it from being examined under South Korea’s capital markets law. The individual said that “this case has become highly politicized, and that the actions of the Korean prosecutors demonstrate unfairness and a failure to uphold basic rights guaranteed under Korean law.”

The response from Terraform Labs adds yet another bit of drama to the Terra incident. South Korean officials have been intensifying their efforts, having recently taken multiple actions to bring Kwon back.

The decision by the company not to disclose Kwon’s location will irk authorities, even if it cites “physical security risks” as the ostensible reason behind the decision. The last known location of Kwon was Singapore, where Terraform Labs had an office.

Interestingly, Kwon has said that he is not on the run and that he does, in fact, step outside. He even went so far as to say that the company doesn’t have anything to hide — though prosecutors will disagree with that statement vehemently.

While South Korean officials have been investigating Kwon and Terraform Labs, there has been a significant increase in intensity in the past few months. Authorities from the country persuaded Interpol to issue a red notice, which is a request to law enforcement to locate and track someone. Crypto community members were surprised when Kwon said he was not on the run.

Authorities have also been examining any funds associated with the company. Prosecutors asked OKX and KuCoin to freeze over 3,300 BTC supposedly linked to Kwon. KuCoin froze 1,354 BTC, but OKX had not responded to the request from authorities.

These incidents have caused the price of Terra Classic (LUNC) to tumble heavily. The token briefly saw a spike in value after Binance announced a burning of fees, but the developments from the investigation have wiped off those gains. The price has been very volatile over the past week, with the LUNC token down by over 4% in the past 24 hours.