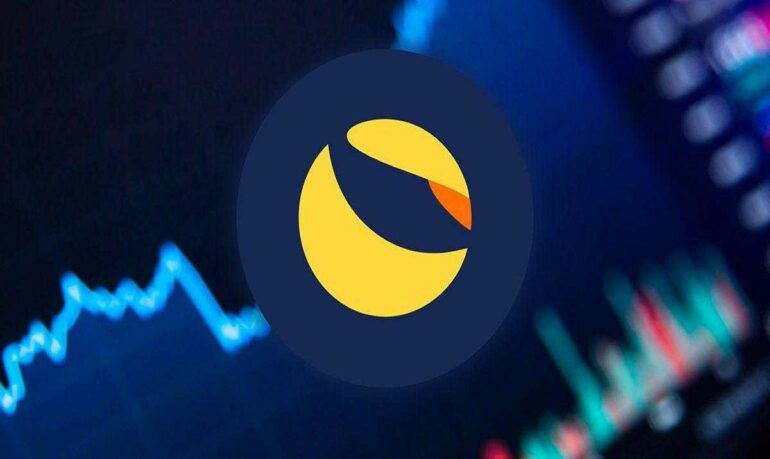 Data collected from CoinMarketCap shows that LUNA traded around $75.93 for most of Monday. In the early trading hours of Tuesday morning, the eighth-largest crypto by market cap surged as high as $92.

The hefty 17.2% pump came amid an underwhelming market day and marked LUNA as one of the top gainers in the last 24 hours. However, the token’s price has experienced a slight retrace since its sharp rally and now trades at around $90, as of press time.

Technical analysis also revealed that LUNA’s most recent price movement placed the token above a key support level identified around the $80-$82 region. Although the significant jump in price signaled gains for Terra’s token holders, LUNA remains more than 30% away from its $120 all-time high.

Historically, the market caps for cryptocurrencies grow as prices increase and Terra’s governance token was no different. CoinMarketCap data showed that the crypto’s market cap gained over 17% as over $5 billion followed into Terra.

As of the time of writing this report, Terra’s native crypto boasts a market cap of $32.15 billion. Its closest competitor is Cardano’s ADA with its $31.54 billion market capitalization.

LUNA’s surge on Tuesday follows a key landmark moment in the world of blockchain-powered currencies. UST, the algorithmic stablecoin for Terra’s ecosystem, unseated Binance’s BUSD as the third-biggest stablecoin in the crypto space.

UST is different from other stablecoins as the token is supported by a reserve denominated in Bitcoin, Avalanche, and other digital assets.

The Luna Foundation Guard, a non-profit organization that exists to aid Terra’s growth and ensure UST’s peg to the US Dollar, holds some 42,000 BTC in the stablecoin’s reserve. The LFG also purchased $100 million worth of AVAX for the same reserve.