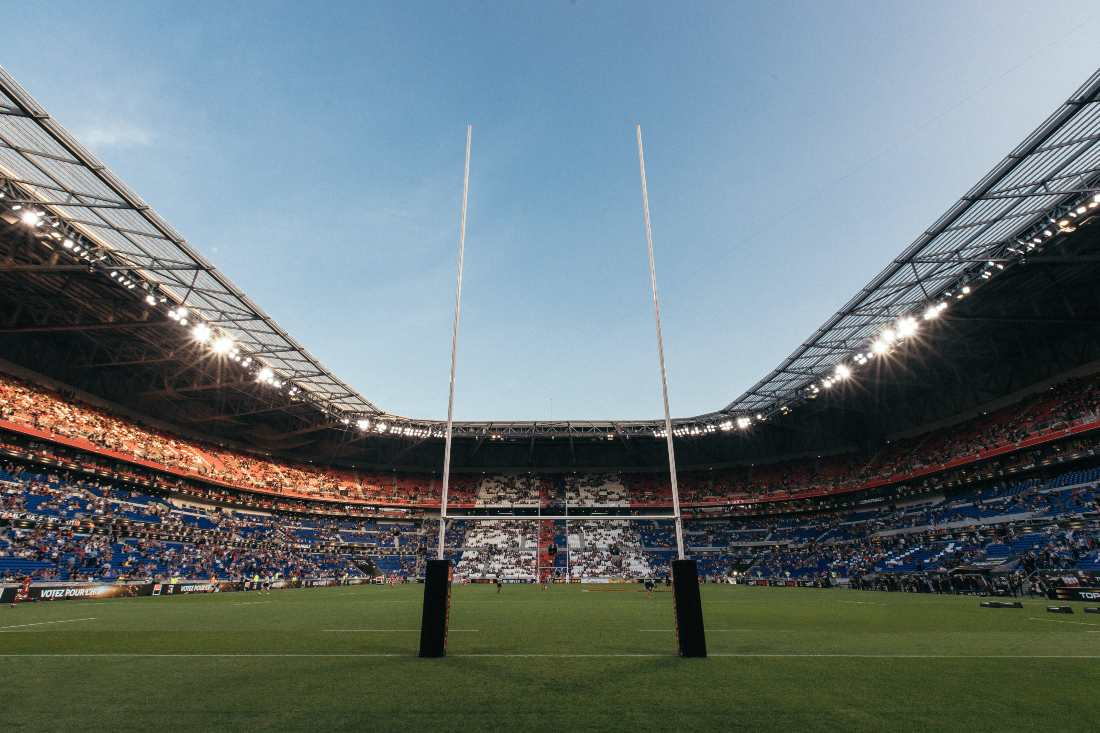 The creator of the industry-tested charting tool of Bollinger Bands, John Bollinger, has hinted at the possibility of Bitcoin experiencing a nice rally that could see BTC push hard above the psychological price of $10,000. Mr. Bollinger expressed his trading idea via the following Tweet.

If $BTCUSD crams some wax in its ears, and so misses the Siren's song, we could see a nice rally here as the psychological resistance at the round number gets torn out.

Also to note, is that the CME Bitcoin futures for the month of May expired a few hours ago. According to the CME Group website, the derivatives expire on the last Friday of every month at 4 pm London time.

Further taking a look at the daily BTC/USDT chart courtesy of Tradingview.com, we observe the following.

Possible Retracement for Bitcoin Before a Push-Up

However, there is the possibility of a retracement for Bitcoin as seen through the following chart on the 6-hour timeframe.

From this chart, we observe that the bullish momentum of Bitcoin in recent days might be followed by a retracement. The trade volume is seen to be reducing with the MACD moving averages further indicating a move down into the weekend. Additionally, the MFI is high at 75 further pointing to a scenario where Bitcoin will undergo a cool down before the move Mr. Bollinger has suggested, plays out.

As with all technical analyses of Bitcoin, traders and investors are advised to practice risk management as well as use stop losses to protect trading capital.